‘Unwanted’ and Under Arrest 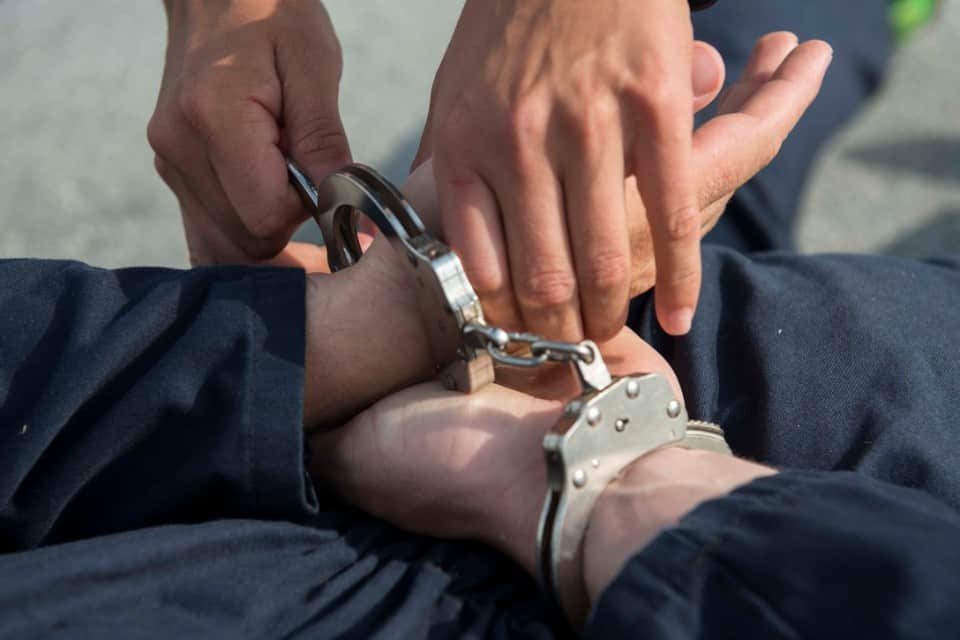 Local hospitals, it says, use Portland police to remove recently discharged patients or people seeking assistive services. Rather than receiving appropriate care or assistive services, these individuals are instead routinely charged with trespass and arrested.

“The fact that the hospitals had a name/category for these folks, "unwanted" in the title of the report, broke my heart,” said professor Aliza B. Kaplan, Director, Criminal Justice Reform Clinic Lewis & Clark Law School via email correspondence with The Skanner.

The report titled “The ‘Unwanteds’: Looking for Help Landing in Jail” is a reference to the term “unwanted,” which hospitals and law enforcement officers use to refer to individuals and scenarios in which a person is asked to leave a hospital and does not willingly leave the premises.

The report looks at calls to Portland Police from six hospitals in the Portland-area including Oregon Health & Sciences University, Legacy Good Samaritan Hospital, Legacy Emmanuel Hospital, Unity Center for Behavioral Health, Providence Portland Medical Center and Adventist Medical Center over the course of one year between 2017 and 2018.

About three-quarters (72 percent) of the instances involve subjects “who were identified as homeless or transient,” highlighting the housing component central to the larger overall issue.

It’s also important to note that only about one-quarter of these reports “included facts indicating the subject may have been violent or threatening.” Regardless of the initial reason behind the call to the police, nearly all of the individuals listed in the report meet a similar fate, with 94 percent of the cases ending with the individual being booked in jail.

People with mental disabilities, homeless people, and addicts are not automatic criminals, and they need help not to be jailed.

“People with mental disabilities, homeless people, and addicts are not automatic criminals, and they need help not to be jailed. The criminal justice system only perpetuates their issues,” Kaplan said.

The DRO report concludes with a series of suggestions including revising trespass policies at Portland hospitals, the creation of mental health response units to intervene rather than law enforcement, enforcing legally required discharge planning at hospitals, and increasing investments to address housing and behavior healthcare.

“The fact that we have this surge in the overall homeless population is stressing the traditional emergency shelters and then is pushing more people onto the streets and more people into hospitals,” said John Taponga, President of ECONorthwest. “The overarching problem is the fundamental failure of housing policy.”

The overarching problem is the fundamental failure of housing policy.

While there remains no simple solution or single answer to address this multifaceted problem, community-specific access to healthcare and affordable housing are imperative, according to Taponga.

“First, stop arresting people in crisis for trespass at hospitals and elsewhere. All of the suggestions made in this The Unwanted report, such as walk-in clinics, alternative street responses, more housing with services in the same building--alternatives to incarceration--need to be available directly in communities of color and with a focus on their specific needs,” said Kaplan.

We need walk-in mental health centers and other types of street response.

“I feel like a broken record on this one but trained professionals/mental health experts and not the police are needed at hospitals, on the streets. We need walk-in mental health centers and other types of street response,” said Kaplan.

The Role of Law Enforcement in Portland Communities

The idea of contacting the police even in “non-emergency” scenarios is very much ingrained into the way public is accustomed to responding to situations such as homeless camps in their neighborhood or instances of mental crises nearby. While this report focuses on the relationship between law enforcement response and hospitals, it also brings up larger questions about the way the public views the role of law enforcement in relation to homelessness and mental health crises.

“As a community/city, we need to work together, be creative, and spend money, to keep these folks out of our criminal justice system and in services getting the care they need and housing,” said Kaplan.