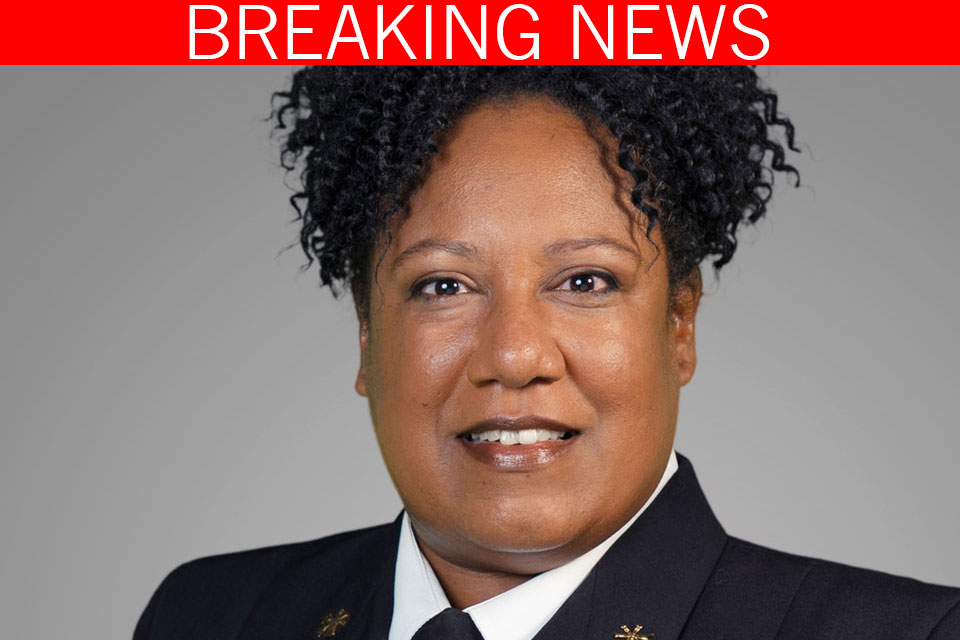 Portland will soon have the first Black fire chief in its history.

Fire Commissioner Jo Ann Hardesty has announced the promotion of division chief Sara Boone as the next fire chief for Portland Fire & Rescue.

Boone started her career with the department 24 years ago as an entry-level firefighter spent the majority of her career in emergency operations before transitioning into assignments as the bureau’s safety chief, logistics deputy chief, and currently, the division chief of medical services and training. When she was hired in 1995, she was the first African American female firefighter to enter the bureau’s ranks since its inception in 1883 and she will be the first African American chief in city history.

“Chief Boone impressed our interview panels with her commitment to community, her technical knowledge, her passion for the fire service, and her leadership style,” Hardesty said in a press release. “Chief Boone is well-respected throughout the bureau and we have a great collaborative relationship. I know that she has the vision and experience to lead the bureau as it takes on new challenges. I am confident that she will make sure our city is safe and cared for under her watch.”

Raised in Northeast Portland, Boone attended Lincoln High School, earning all-state and all-American honors in track and field. She attended Boise State University on an athletic scholarship and graduated with a bachelor of science degree in secondary education.

While completing her student teaching at the now-defunct Marshall High School, she had a chance encounter with a fire inspector who encouraged her to test for the city’s first firefighter apprenticeship program.

“I am deeply honored to be the next Fire Chief of Portland Fire & Rescue, a bureau I hold in high esteem because of the men and women who serve with honor, integrity, and sacrifice,” Boone said in a city press release. “My mission has always been caring for the city where I was raised. I am committed to ensuring that our responsiveness and our professionalism live up to the highest ideals of service, integrity, and equity.”

Portland’s last permanent fire chief, Mike Myers, resigned at the beginning of this year. He briefly held the position of emergency manager in Cannon Beach, where his wife works, then returned to Portland to head the city’s emergency management bureau, which Hardesty also oversees.

Ryan Gillespie, previously a deputy chief, has served as interim chief since February.

According to the press release, Hardesty initially planned to execute a national search for the fire bureau’s next chief but decided to start with an internal search after receiving feedback from members of the bureau.

“It was clear that there were many talented leaders within Portland Fire & Rescue already and I wanted to put my focus there,” Hardesty said.

Gillespie was selected as interim chief on the condition that he not apply for the permanent position.

“Chief Gillespie did an excellent job as interim chief. He managed the bureau during a time of extreme transition with grace and professionalism. I thank him for his leadership,” says Commissioner Hardesty.

Boone will be sworn in at the beginning of August.