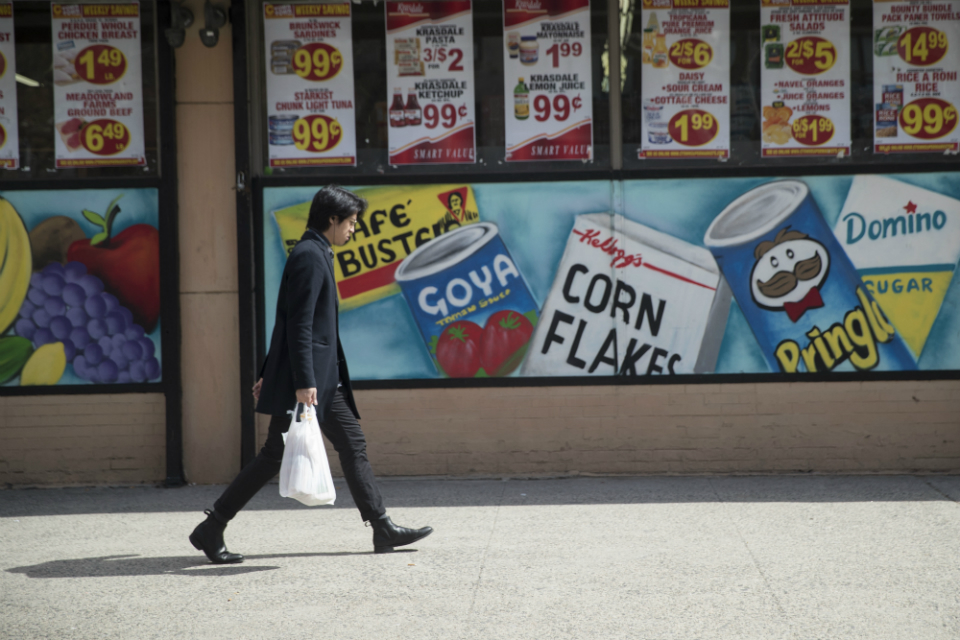 The Senate voted 17-12 to keep grocery stores and restaurants from providing such bags. Stores would still be able to offer recyclable plastic and paper bags for a 5-cent fee, something opponents said punished consumers.

The bill will now go to Gov. Kate Brown for consideration. She previously spoke in support of the measure.

"Something we use once shouldn't be able to pollute our environment for hundreds of years," said Sen. Michael Dembrow, a Portland Democrat behind the measure.

Democrats were stopped short of pushing through their full environmental agenda when then Senate rejected a ban on food containers made of polystyrene, also known as Styrofoam.

Republicans were against both measures and argued that the bans stifled technological innovation. They also said lawmakers should let the free market come up with solutions to the plastic problem.

Supporters said that the bans were meant to reduce the ever-increasing amount of plastic pollution in the oceans.

Plastic May Soon Outnumber Fish in the Ocean

Plastic bags and Styrofoam containers are some of the most common types of beach litter. Over 8 million metric tons of plastic enter the ocean each year, and the World Economic Forum projects that there will be more plastic than fish in the ocean by 2050.

Plastics can take hundreds of years to break down, and even then they break into smaller pieces of debris called microplastics which never degrade and can pose a threat to aquatic life.

The U.S. produced over 126 billion plastic grocery bags in 2015, according to EPA data. Only 12.8% of those bags were recycled.

Styrofoam food containers, meanwhile, are nearly impossible to recycle and only one recycling facility in the state of Oregon accepts them. Maine and Maryland approved statewide bans on the containers last month.

The bills were part of a trio of measures aimed at reducing reliance on disposable plastics, the third being a plastic straw ban that gained legislative approval in late May.