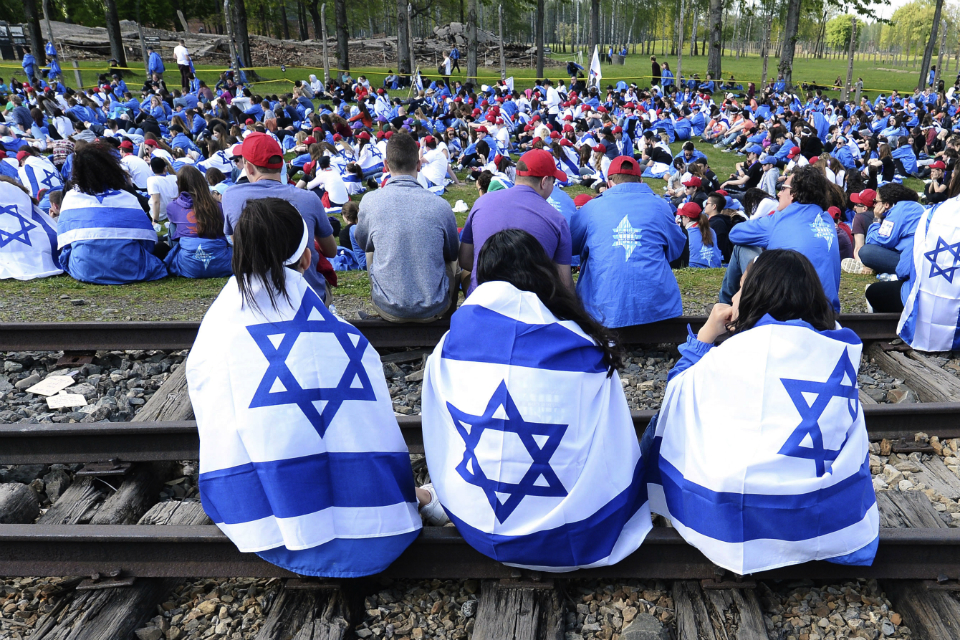 SALEM, Ore. (AP) — Oregon will require public schools to teach about the Holocaust under a measure sent to the governor.

Lawmakers unanimously voted Tuesday to add Holocaust instruction to the school curriculum starting in the 2019-2020 school year. Ten other states require some level of genocide education in schools.

A recent poll found that one in five American millennials surveyed were unfamiliar with the Holocaust.

Some say that those awareness gaps can have consequences. The Anti-Defamation League reports that anti-Semitic incidents at K-12 schools quadrupled from 2015 to 2017.

Rep. Janeen Sollman says the bill is in honor of Holocaust survivor Alter Wiener, who died last year after he was struck by a car.

Sollman says Wiener spoke publicly about his three years as a prisoner in Nazi concentration camps and hoped that "by sharing his painful story over and over, history would not repeat itself."