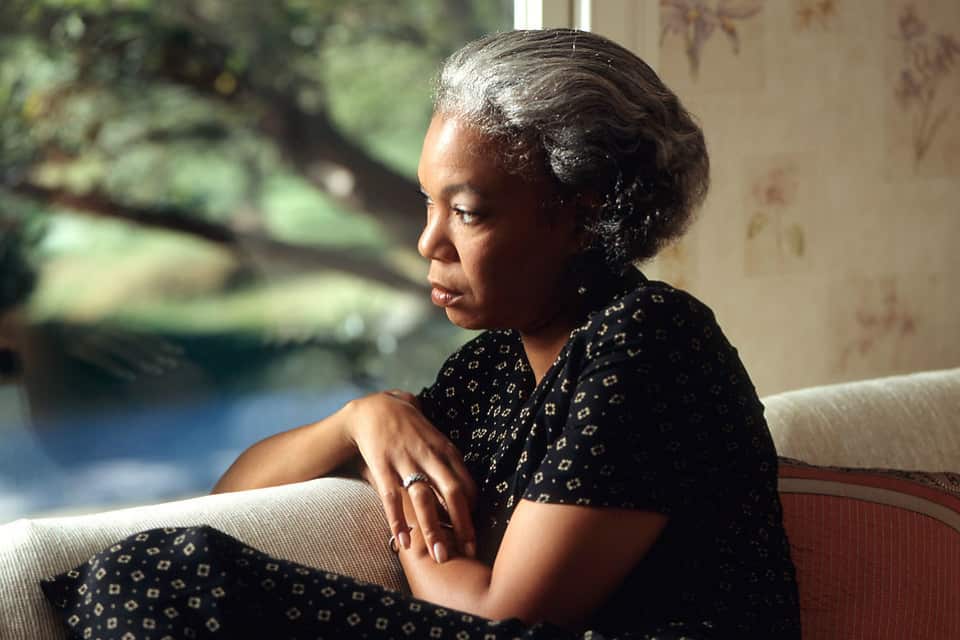 On June 11, the Alzheimer’s Foundation of America (AFA) will host the National Alzheimer’s and Caregiver Educational Conference in Portland as part of the 2019 Educating America Tour. The national tour is intended to empower the public through information, connecting attendees with resources about Alzheimer’s Disease, neurological health, and caregiving tips to support dementia patients.

Today, Alzheimer’s disease affects nearly 6 million people in the United States, with one American developing this debilitating disease every 66 seconds. African Americans are between two and three times as likely as Whites to develop Alzheimer’s Disease, per Emory University research.

Additionally, African Americans with Alzheimer's are often diagnosed at a much later stage. These delayed diagnoses limit the effectiveness of some early intervention treatments, according to the Alzheimer's Association.

Throughout the event, attendees will be able to participate in confidential memory screenings free of charge. According to the AFA, a memory screening is, in essence, a “healthy brain check-up” designed to gauge memory and cognitive skills. It’s important to remember that many memory-related problems may be caused by numerous conditions and illnesses. With this in mind, memory screenings are used to detect memory problems and determine if a person may benefit from additional medical evaluations. If Mild Cognitive Impairment is detected early, it may be possible to slow these changes, according to the Alzheimer’s Foundation of America.

Fortunately, more African Americans are participating in Alzheimer’s clinical trials. Between 2008 and 2016, African-American participation in Emory University Alzheimer's Disease clinical trials increased from 2 percent to 32 percent. In August of 2017, the AFA announced a $50,000 grant to Emory University to support African American community outreach and education.

“More than 65,000 Oregonians are living with Alzheimer’s disease; many others are caring for a family member with Alzheimer’s. As those numbers grow, it’s critically important to connect people with information that can help them if Alzheimer’s enters their lives,” wrote Charles J. Fuschillo, Jr., AFA’s resident and chief executive officer in a release. “This conference will help individuals learn about Alzheimer’s disease, caring for someone who has Alzheimer’s and support resources that are available to help. We invite everyone to attend.”

The event will take place from 9 a.m. to 1:30 p.m. at the Oregon Museum of Science and Industry (OMSI) auditorium located at 1945 SE Water Avenue. Caregivers and industry experts will lead a series of sessions throughout the event, including:

In this session, Michael S. Mega, M.D., Ph.D., director of the Center for Cognitive Health in Portland, will present ‘Unraveling Alzheimer’s Disease.’ This session will detail a general outline of Alzheimer's Disease and also update attendees about the latest Alzheimer’s clinical trials and research.

The event is free. Individuals can learn more and register online by clicking on the events calendar at the top of the Alzheimer’s Foundation of America website (www.alzfdn.org). People who are unable to attend can reach the AFA National Toll-Free Hotline at 866-232-8484 or contact the AFA through the official website.