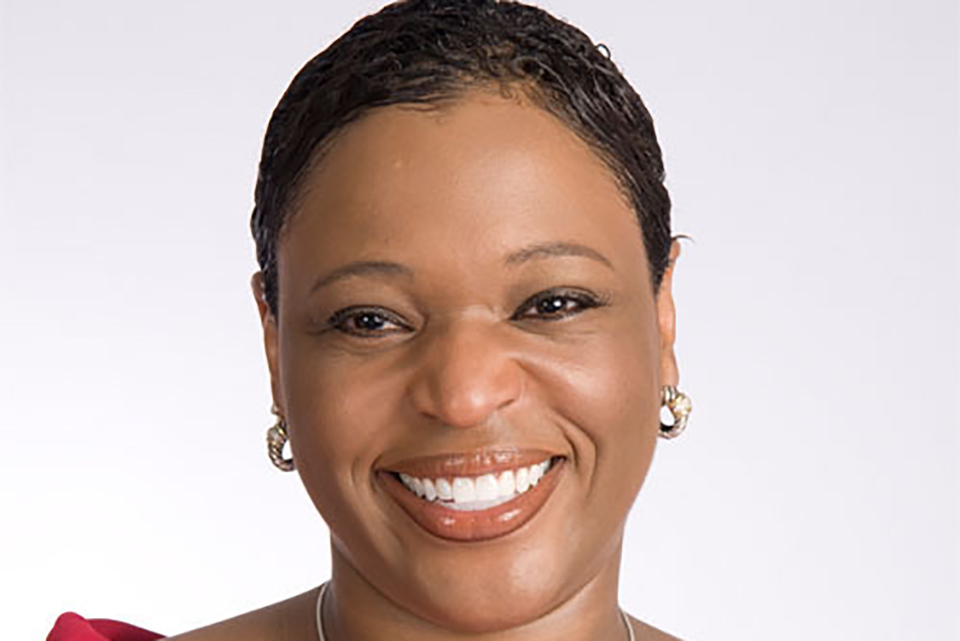 By Christen McCurdy | The Skanner News
Published: 16 May 2019

Tiffani Penson filed to run for Portland Community College’s board almost at the last minute.

The deadline to file was March 21; she turned in her paperwork March 18.

Penson, works as a minority evaluator overseeing city contracts. She also sits on the board of the KairosPDX charter school and the Black United Fund, and served on the city’s education team during Mayor Sam Adams’ term. Penson’s education advocacy also extends to her alma mater, Lincoln High School, where she serves on an advisory committee for alumni.

Penson has been endorsed by KairosPDX founder and PCC board chair Kali Ladd, as well as Sen. Lew Frederick and former Mayor Sam Adams.

“I use my relationships and my connections to benefit as many people as I can,” Penson told The Skanner.

Penson is running for the PCC board to represent Zone 2, which covers the eastern half of Multnomah County. All Multnomah County voters should have received their ballots, which are due by May 21, by now. For more information, including how to obtain a provisional ballot or access translation services, visit the Multnomah County Elections website.

Penson told The Skanner she is eager to expand public-private partnerships between PCC and private industry. She said it’s imperative to partner with industry given PCC’s funding challenges – but also that such partnerships don’t necessarily just mean taking a check from a large company. Finding out what types of job training employers need, and making sure PCC is available to fulfill that role, is also critical, she said.

“You can’t be sustainable unless you sustain your people,” Penson said.

Penson noted that at the city, she’s worked on programs like the SummerWorks program, which has funded internships for 220 students and expects to fund about 200 internships this year, as well as the We Are Better Together initiative to decrease silos and address funding issues. The city is made up of bureaus that often work in silos – and members of the public don’t necessarily think of it in those terms, Penson said, instead thinking of “the city” as a whole when they have a problem or a need. The initiative asked bureaus to find ways to share costs to prevent duplicating work and pool resources. Instead of five different bureaus setting up five different tables at the same event – and paying for the privilege – the initiative asked that they pool their resources and set up one table.

Penson is excited about programs like Future Connect, a scholarship and support program for PCC students who identify as low-income or first-generation and hopes to increase programs that expand retention and reduce the number of years it takes students to graduate, as well as making sure the school generally works for all students, not just the “haves” or students from privileged backgrounds.