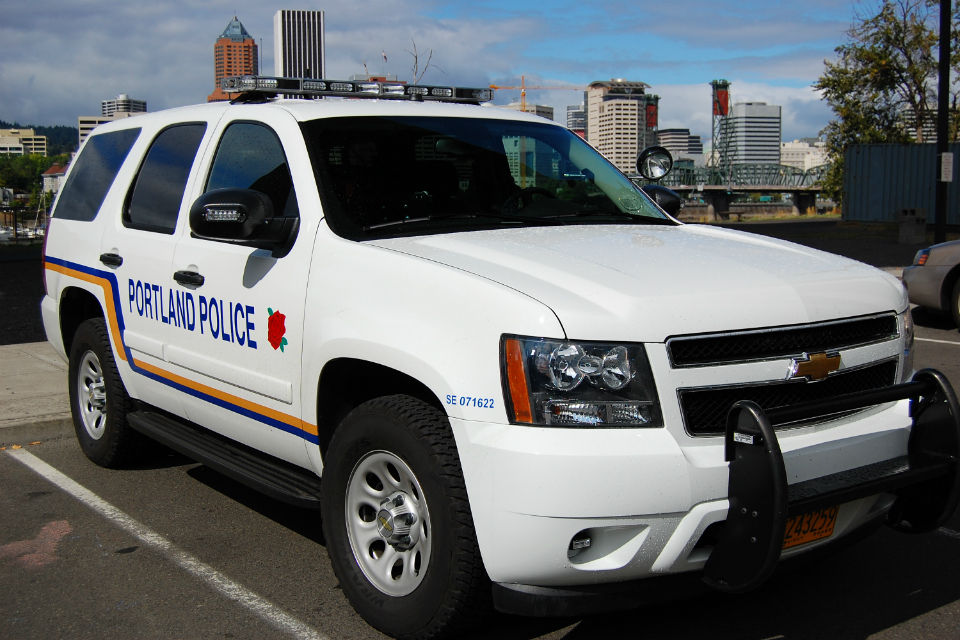 By Saundra Sorenson For The Skanner News
Published: 09 May 2019

Last year saw an increase in allegations of police misconduct, according to a report released by the Independent Police Review, a civilian oversight committee based in the office of the city auditor.

The annual review details IPR’s role in investigating complaints and judging whether to refer them for further independent review or to the police bureau’s Internal Affairs division. With eight investigators, IPR had 1,633 contacts with the community in 2018, and shortened the median length of the intake process from 33 to 26 days, closer to the group’s stated goal of 21 days.

The report noted two significant shifts in how complaints are handled, under code changes enacted by Portland City Council to both streamline the complaint process and increase police accountability. The first change allows IPR investigators to refer allegations of minor rule violations directly to a police supervisor, whose conclusions are then reviewed by IPR. But investigations of more serious cases of misconduct are still conducted by either the IPR or Internal Affairs, and any officer’s supervisor who disagrees with investigators’ recommended findings must explain why, rather than simply take the report under advisement. In cases where IPR disagrees with a commander’s proposed findings, it can appeal the investigation to the Police Review Board, an advisory body to the chief of police that includes law enforcement officers, members of the community, and an IPR manager.

We want to know, in our office, if the system is working best for everybody

IPR senior management analyst KC Jones said that since these changes were enacted in July 2018, there is not yet enough data “for us to see if there are trends in commanders disagreeing with IPR more than IA, or anything like that. It’s definitely something we’re interested in knowing more about. We want to know, in our office, if the system is working best for everybody, and that’s something the Department of Justice is interested in, too. We want to know: If a community member’s case gets investigated by us or by IA, are they getting the same treatment?”

There was a 12 percent bump in complaints from community members, for a total of 415 complaints comprising 1,109 allegations total. Criticisms of police procedure and unprofessional conduct were most common.

While 35 percent of community complainants declined to disclose their race, the report noted those who identified as Black “were overrepresented at a rate of around four times that of White complainants compared to the Portland population.”

The IPR tracks complaints received from within the police bureau separately, and found that in 2018, IA investigated 77 complaints from personnel, nearly double what it did in 2017. Of those, 25% of allegations had to do with professional conduct and courtesy, 13 percent took issue with the officer’s knowledge of “law, rules and orders,” 12 percent alleged less-than-satisfactory performance, 10 percent were complaints about “truthfulness,” and 7 percent called out improper dissemination of information.

Jones said that IPR was unable to account for the uptick in personnel complaints, adding that the reporting process had not changed.

It would probably get more at something about the bureau's culture that we can’t identify.

“It would probably get more at something about the bureau's culture that we can’t identify,” he said. “That was something we looked into, because that’s a huge jump. What we saw was complaints coming from parts of the bureau that typically don’t have many complaints,” specifically records and training.

“On our side, we see the biggest rise is usually in years where there’s a lot of protests,” Jones said, “or when (IPR) is investigating more protest cases, allegations of disparate treatment, and an allegation against a captain or above. That’s usually where we see a bump.”

While only 10 percent of the complaints from community members were ultimately sustained, or deemed in violation of bureau policy, nearly half of the complaints from within the bureau were. Jones said this was likely due in part to bureau personnel’s greater familiarity with policy and procedure. In total, 39 officers were disciplined for misconduct in 2018. Twenty were referred for command counseling, six received letters of reprimand, nine were subject to a maximum of 40 hours without pay, and one was terminated. Three resigned or retired while under investigation.

The IPR maintains an interactive database of police misconduct allegations, as well as information about officer-involved shootings and in-custody deaths, which can be found here.

The information is updated quarterly.