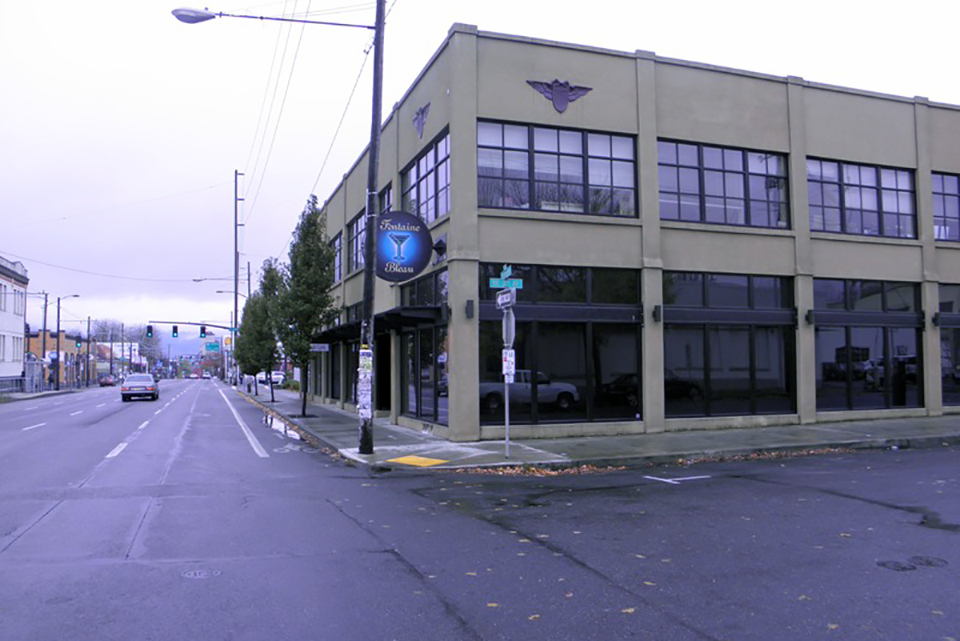 Attorneys last week filed a motion for a summary judgment in a pending lawsuit claiming the City of Portland and the Oregon Liquor Control Commission conspired to put a Black nightclub owner out of business.

Rodney DeWalt sued the City of Portland in 2015 for intentional interference with a business and intentional infliction of emotional distress after his nightclub, the Fontaine Bleau, shuttered following a shooting at the end of 2013. The city and the OLCC immediately acted to suspend the club’s liquor license – which attorneys have noted is an uncommon response to a shooting.

“What happened to Mr. DeWalt was the city asked the OLCC to immediately suspend his liquor license. The city in its entire history has only asked the OLCC to do something immediately, five times, and twice were Black owners,” saidJesse Merrithew, one of DeWalt's attorneys. The other club in question was Seenzin’s, a bar on 82nd Avenue operated by Sam Thompson. After a shooting occurred in a parking lot across the street in a parking lot, the city asked for restrictions on Thompson’s liquor license and required him to have three security staff present during all open hours.

The case has since gone through a series of rulings and appeals; Merrithew said the legal team has not been given an indication as to when the court will respond to the latest motion.

DeWalt told The Skanner he has operated night clubs in a variety of locations, including, Houston, Oklahoma City and St. Louis and never received treatment like he did in Portland, where he lived only briefly. He said the club, which was located on Northeast Broadway, received numerous noise complaints after it first started operating, and that when police visited to talk to him, they used racial slurs to refer to the Fontaine Bleau’s clientele.

He also told The Skanner that in the process of discovery attorneys have determined police suspected there would be violence on Nov. 9, 2013, when Durieul Harris, 30, was killed and Fredrick Glenn Conner, 44, and Shelia Renee Shelby, 50, were wounded outside the Fontaine Bleau. But they didn’t warn him ahead of time.

“The Portland police had a fear that something was going to happen but they never told me,” DeWalt said.

“The Portland police never came by to tell me. They were just going to let that event play out.”

After the initial suspension, there was a hearing DeWalt had the opportunity to attend, and the overseeing judge took it under advisement. But then OLCC Director Steven Marks withdrew the first suspension and issued a second one, effectively resetting the administrative clock, Merrithew said. By that point DeWalt had no income coming in from the club, and felt the city was out to shut him down, so he gave up his lease and investment and closed the business.

DeWalt now lives in Kansas and is caring for his adult son, who has disabilities and was recently moved into a group home. He has attempted to open two other nightclubs since leaving Portland – one in Kansas and one in Minnesota – and both times the process of applying for local licenses was stymied because of the problems he encountered in Oregon.

At the time of its closure, the Fontaine Bleau was one of just four Black-owned bars or nightclubs in the area, or .01 percent of the 3,000 liquor license holders. Six percent of Portlanders identify as Black or African American.

The number of Black owners has dwindled from that low number in the last few years.

“To the best of my knowledge right now the only Black-owned nightclub in town is Olive or Twist and they are not really geared toward young people,” Merrithew said.