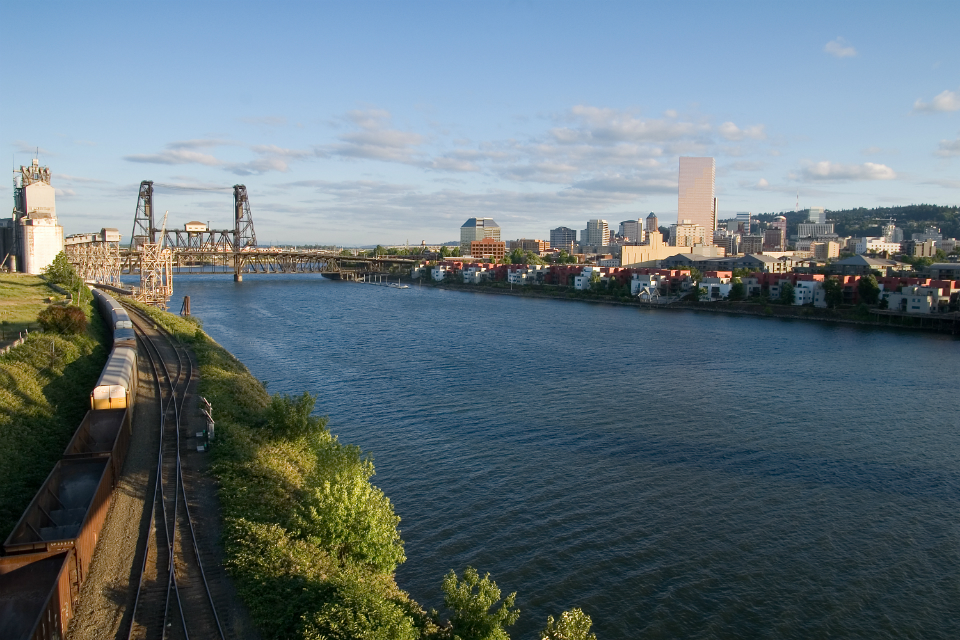 CORVALLIS, Ore. (AP) — The federal government should take action to protect fish runs in the Willamette River, according to a national conservation group.

The Army Corps of Engineers should act to protect imperiled spring chinook salmon and winter steelhead runs by improving operations at its 13 Willamette Basin dams, America's Rivers said, adding that Congress should secure funding for the work.

Without functioning fish ladders, salmon and steelhead swimming upstream to spawn must be collected and trucked to the tops of the dams, while juveniles migrating downstream cannot get past dams without being forced through power turbines, the report said.

The Corps should follow the terms of a federal biological opinion issued in 2008 following a lawsuit by nonprofit watchdog Willamette Riverkeeper, which called on the Corps to make significant improvements to fish passage and water quality at its Willamette Basin dams, the report said.

"The threat is inaction, to sum it up in a word," said David Moryc, senior director of American Rivers. "We have to do something to make sure Willamette River winter steelhead and spring chinook don't go extinct."

Information from The Gazette-Times.