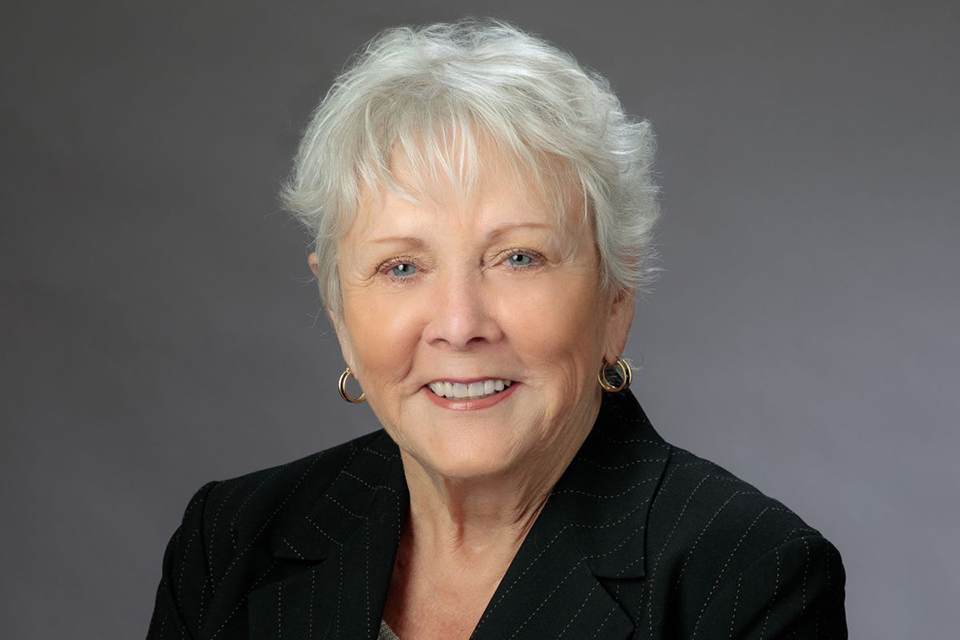 SALEM, Ore. (AP) — Gov. Kate Brown on Friday chose Bev Clarno, a former Republican legislator and Speaker of the House, to be the next secretary of state.

"Bev's experience as a legislator and as a manager of a large government organization is key to the success of the programs and employees the Secretary of State oversees," Brown said in a statement.

The 83-year-old Clarno will succeed the late Dennis Richardson, who died in February of brain cancer. Richardson, the sole Republican to hold statewide office, was set to end his term in January 2021.

Brown, a Democrat, had committed to replacing Richardson with a Republican who agreed not to seek re-election in 2020. She previously told reporters that she wanted the secretary of state, the state's second-highest office, to focus on overseeing elections instead of running for office.

Former President George W. Bush also appointed her to serve as the Pacific Northwest regional director of the U.S. Department of Health and Human Services.

The governor's office said in a statement that Clarno will be sworn in some time in the coming days, with an official ceremony set for next week.

"I'm honored by the confidence that Governor Brown has placed in me and pledge to be a good steward of the office," Clarno said. "I will administer the key functions of this office in a way that will earn the trust and faith of all Oregonians."