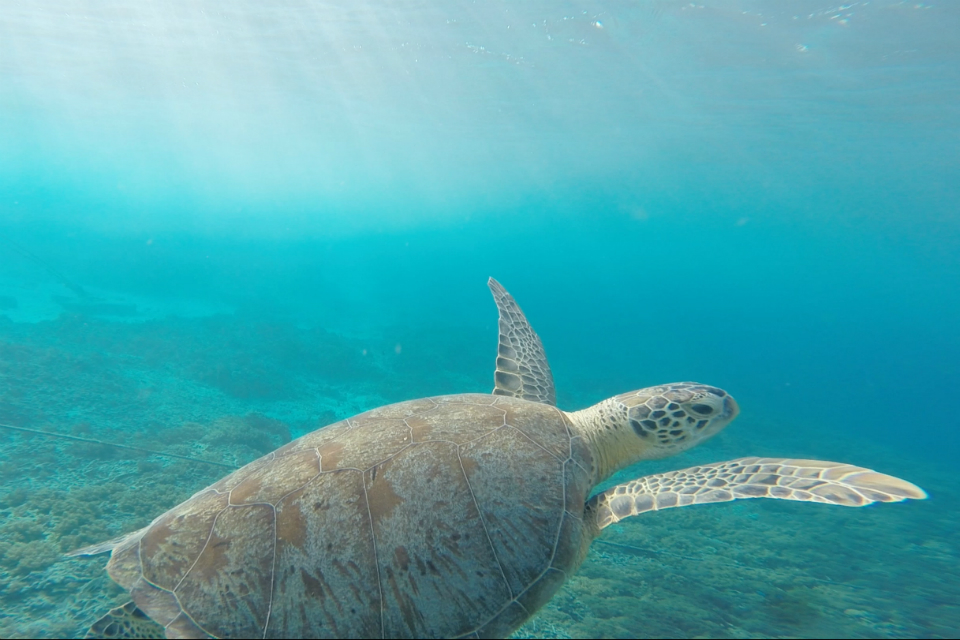 Tuesday, with a 31-14-4 vote, the Washington State Senate passed the Reusable Bag Bill, ESSB 5323, prohibiting single-use plastic basics at all stores to help reduce plastic pollution in Washington. Plastics are particularly harmful to marine environments and ingesting these materials can be fatal for marine animals. Plastics have been found in hundreds of marine species including 86 percent of all sea turtle species, 43 percent of all marine mammal species, and 44 percent of all seabird species.

“The bag bill will make a significant difference in terms of reducing litter in our communities, protecting wildlife in our rivers and marine waters, and keeping our recycling machinery running smoothly and cost-effectively,” said Sen. Mona Das, its prime sponsor in the Senate.

RELATED: The Skanner: Plastic Bag Bans Can Backfire If Consumers Just Use Other Plastics Instead

“We are seeing broad, bi-partisan support for policies to reduce plastic,” said Bruce Speight, Executive Director of Environment Washington. “We’re excited to work with Republicans and Democrats to solve this problem. Nothing we use for a few minutes should pollute our oceans and rivers and threaten wildlife for centuries.”