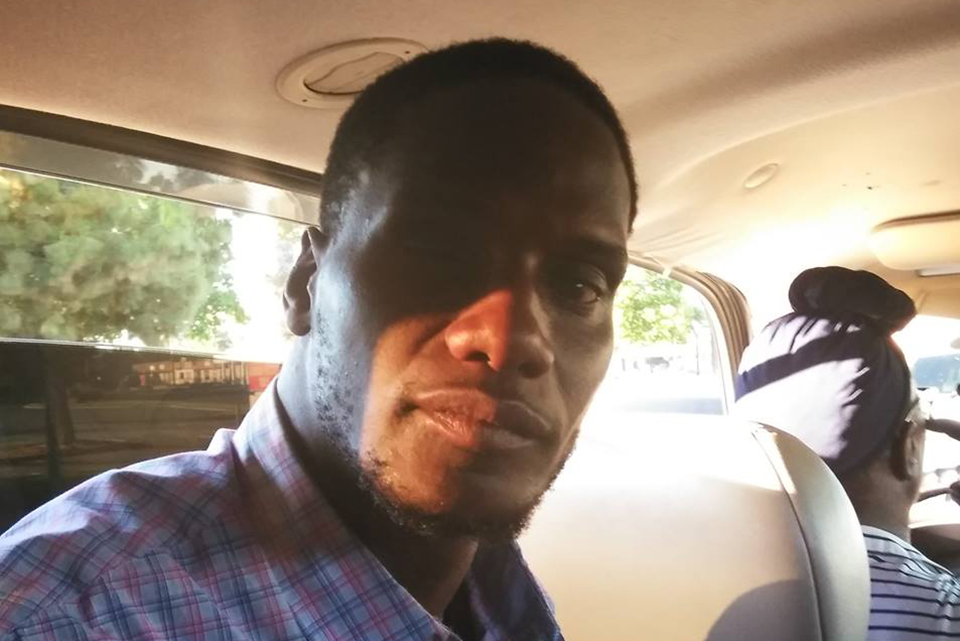 Gladen was 36, was legally blind and suffered from schizophrenia.

Gladen died after he appeared at a home in southeast Portland asking for help and the resident was called to the scene. Early reports said Gladen charged officers with a “martial arts-type throwing knife” and ran at the officer, prompting Vosu to shoot and kill him. On Jan. 8 PPB put out a press release with a photo of the knife.

On Jan. 14 The Oregonian reported the knife found at the scene is “similar to a knife that officers commonly carry on the job.” This week the police bureau announced it was banning officers from carrying open knives on their outside ballistic vests, noting that such knives are “easily accessible by suspects,” according to The Oregonian. That story went on to say PPB had “declined repeatedly to acknowledge that the knife Gladen dropped after he was shot belonged to Officer Consider Vosu,” and said the knife was not mentioned in a Feb. 22 meeting between Portland Police Chief Danielle Outlaw, Mayor Ted Wheeler and Gladen’s family.

"The Portland Police Bureau is awaiting additional information from the Grand Jury transcripts," Outlaw said in a PPB press release. "When I met with Mr. Gladen's family today, I listened and assured them this tragic incident is receiving a thorough level of investigation and review. It was an impactful meeting and I appreciated the family's willingness to meet with us."

At a Feb. 22 press conference, Gladen’s family said they were unsurprised by the not-true bill and intend to work to ensure what happened to their loved one does not happen to anyone else, and to propose changes in how the city responds to calls relating to mental illness.

In 2011 the US Department of Justice found the City of Portland had a pattern and practice of excessive force against people with mental illness and in 2012 the city was placed under federal supervision.

According to PPB, investigative material relating to Gladen’s death will be posted on the Bureau's Open Data page when it is released, probably in March.