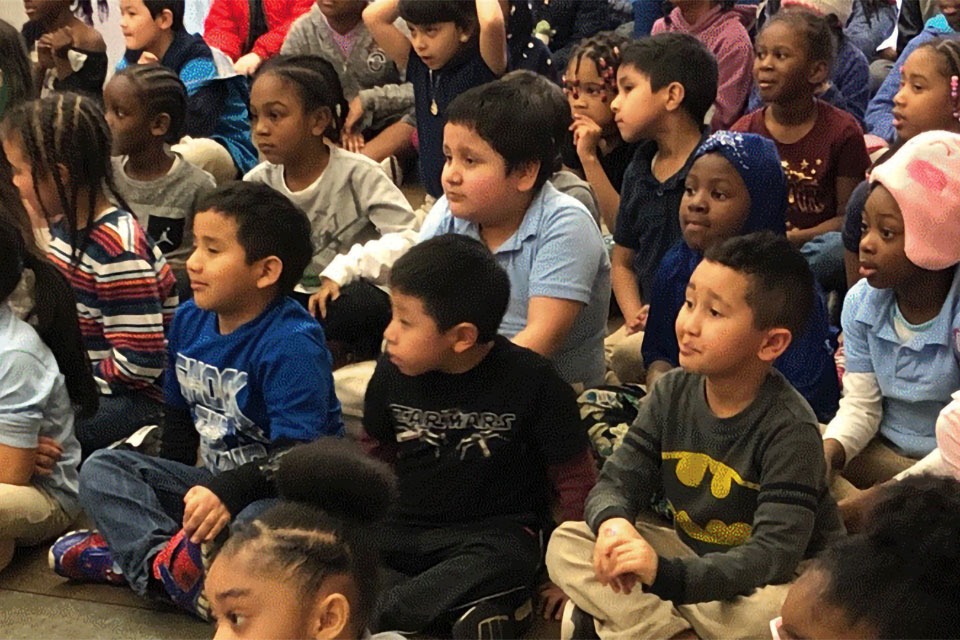 Teachers at Rosa Parks Elementary School are fighting back after learning this month that the school will be shifting from a year-round program to a traditional calendar that matches the rest of the district.

“During the pilot years of the year-round calendar at Rosa Parks School, some improvements in student achievement were shown. Unfortunately, not enough growth was shown compared to similar demographic schools. Also, it is inconclusive whether the gains are due to the yearround calendar, or due to the lack of comparable baseline data,” reads a resolution in the school board’s meeting minutes from the May 8, 2018 PPS board meeting.

That resolution recommends that the school continue with a year-round schedule for 2018-2019 and return to a traditional schedule the following year.

Rosa Parks teachers who spoke with The Skanner said there was talk of a schedule shift in November 2017, and that at the time the district was concerned about payroll, curriculum rollout and professional development.

A Feb. 12 email sent from Portland Public Schools to Rosa Parks staff notes that because other schools in the area – including George Middle School and Roosevelt High School – are on traditional schedules, it was difficult for families to juggle the schedule of kids on different scheduled.

“Originally, when the district had decided that we were going to pilot the year-round program, that was supposed to be offered to other cluster schools,” which would prevent precisely the friction the district described, said Beyoung Yu, who teaches English as a second language at Rosa Parks.

Harry Esteve, a spokesperson for Portland Public Schools, said while the year-round pilot predates his hiring by PPS, he has also heard that there was talk of extending the schedule.

“My understanding was that this was set up as a pilot program with the idea that there were other schools that would go to it but that didn’t happen,” Esteve said.

According to Yu, the school has not used the same standardized test every year since it has been on the year-round pilot program, making year-over-year, apples-to-apples test score comparisons difficult. (PPS was not able to confirm this in time for The Skanner’s deadline.)

Nichole Watson, who teaches fourth grade at the school, told The Skanner that during her 2017 campaign, school board member Rita Moore described standardized tests as “fundamentally biased” and “not useful” for parents, students or teachers – and that the emphasis on test scores was not the district’s original argument for the schedule change.

And while the May vote was public, Watson said, it came at the end of a meeting that had lasted more than five hours, with no prior communication to teachers or parents about when the board would vote on the schedule change.

“We just feel, as predominantly a community of color, these are the decisions that people in power make when they don’t really work for equity,” Watson said.

According to data published by The Oregonian, in 2017 Rosa Parks Elementary was 44 percent Black, 27 percent Hispanic, 3 percent Asian, 1 percent Pacific Islander, 1 percent Native, 14 percent White and 10 percent other. The school adopted the year-round pilot to help address “summer slide” – the phenomenon where students lose ground over the summer months. Students and teachers get smaller, more frequent breaks throughout the year. 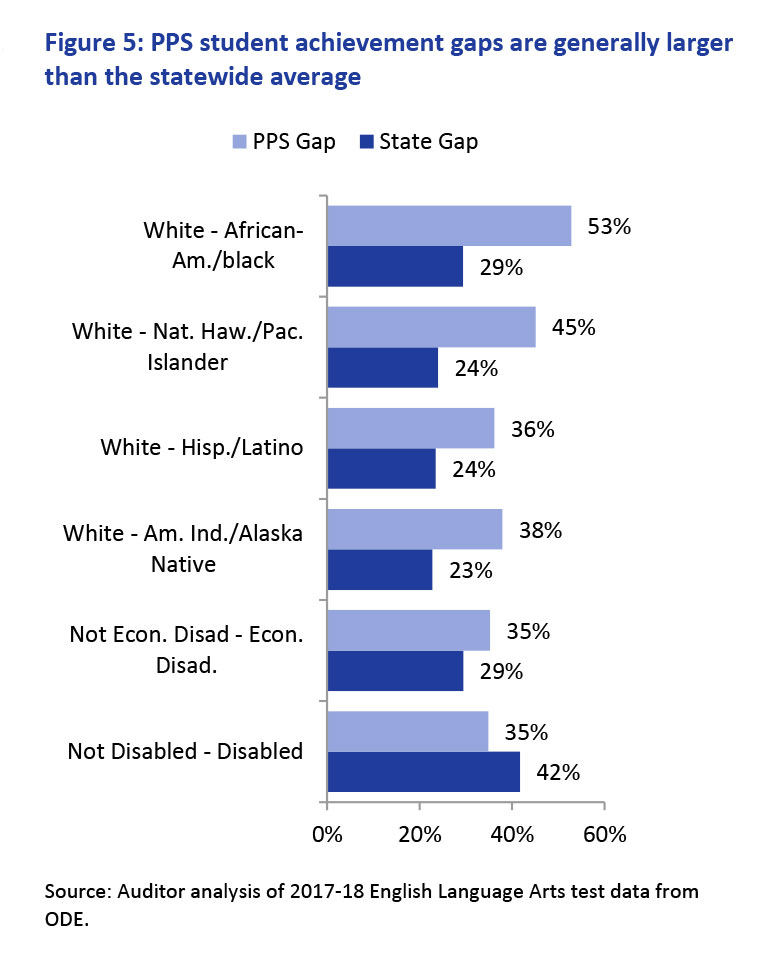 According to Oregon Department of Education Portland Public Schools audit, the achievement gaps at PPS were far deeper than the statewide average. The district’s White students scored higher than comparable students statewide, while African American, Pacific Islander, and economically disadvantaged students scored lower than students statewide.Teachers say it helps keep kids’ skills sharp and helps ensure they have continued access to lunch and snacks. They also say it helps prevent burnout, pointing to the school’s high retention rates – 88 percent of teachers stayed on this year from last year, and none resigned – and high percentage of teachers of color. An audit of the Oregon Department of Education and Portland Public Schools released last month by the Oregon Secretary of State’s office saying the state and PPS are failing African American and Latino students specifically recommends PPS make a greater effort to retain quality teachers and principals in high-poverty schools.

The district has said that beginning in summer 2019 it will begin offering a summer enrichment program for Rosa Parks students. Teachers are still hoping they can convince the district to reverse the decision. They’ve created a Facebook group, Support Rosa Parks Elementary, to share information and Watson said at least one student will be testifying at the Feb. 26 school board meeting in favor of keeping the year-round schedule.

“Rosa Parks is a dynamic place and I feel, residing in a building whose bones are named Rosa Parks, we have no choice but to fight,” Watson said.