Eastern Oregon May be Home to Renewable Energy Project 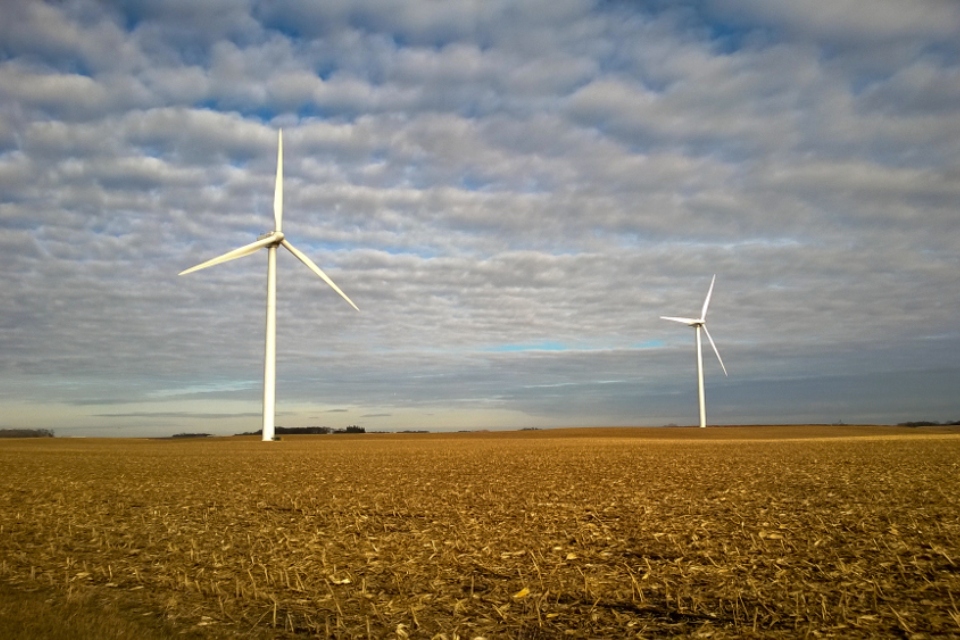 The battery storage capacity will be the largest in Oregon and one of the largest in the U.S., said Steve Corson, a spokesman for Portland General Electric.

Oregon's renewable portfolio standard will require 50 percent of customer's electricity to be from renewable resources by 2040. This project would help PGE meet that requirement, he added.

It will also help fill the gap left when PGE's coal fired power plant in Boardman closes at the end of 2020.

Renewable energy projects with battery storage are thought to be the key to overcoming one of the biggest challenges with renewable power: it's intermittent. In other words, it's only available from wind farms when the wind is blowing, and from solar arrays when the sun is out.

In Oregon's Morrow County, spring winds are strong and solar is most powerful in the summer. Battery storage allows that power to be saved for when people need it most, like when lots of people are coming home from work and cooking dinner. Renewable energy advocates said that's especially important when it's really hot or really cold.

The new facility should begin operating its wind turbines in December 2020. The solar and battery projects should be operational in 2021.

It will create up to 300 jobs during construction and around 10 full-time jobs once the project is built, OPB said.