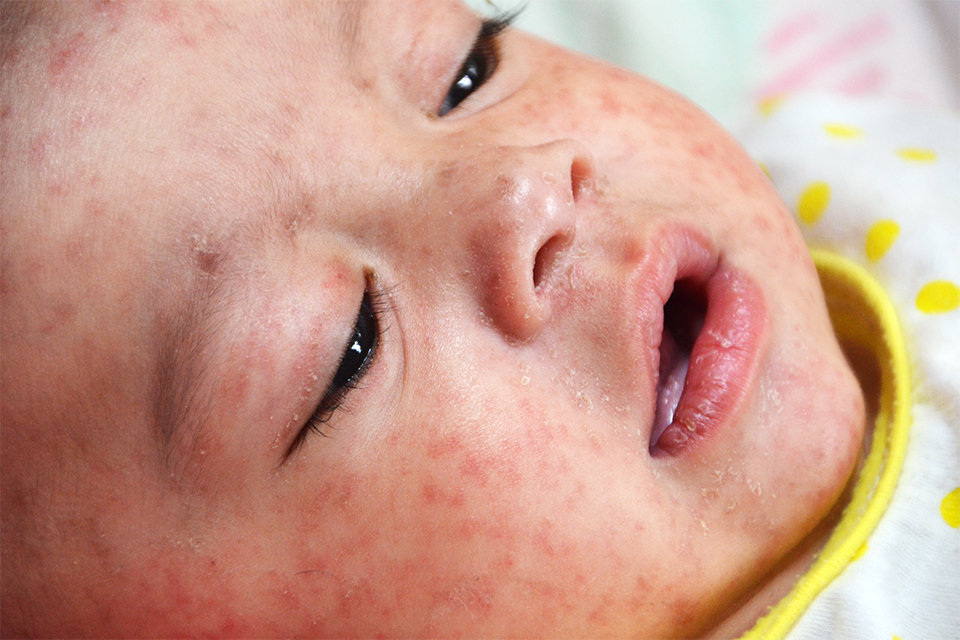 By The Skanner News
Published: 07 February 2019

Three Multnomah County residents were confirmed to have measles Wednesday, bring the state’s total number of cases to four and the regional total to 54.

Clark County Public Health has confirmed 50 measles cases since Jan. 1, and suspects 11 more, with no new confirmed or suspected cases since Monday afternoon. An additional patient has been diagnosed in Seattle.

A majority of those who have contracted measles were not vaccinated against the virus. One person had received one dose of the MMR vaccine, which is administered in two doses and six had unverified vaccination statuses. One person has been hospitalized in the outbreak, but no one is currently in the hospital with measles.

Previously officials had listed possible exposure sites visited by people later revealed to be contagious with measles. They include the Portland International Airport, Costco, IKEA and a Portland Trail Blazers game.

The measles vaccine has been part of the recommendation rotation for childhood shots for several decades. In 2000 public health officials declared victory over the virus, which, prior to the introduction of the vaccine, killed 400 to 500 people each year and accounted for 50,000 hospitalizations. It can cause brain swelling that leads to deafness.

The measles vaccine has been part of routine childhood shots for decades, and measles was declared eliminated in the U.S. in 2000.

Measles has a long incubation period – seven to 21 days before an infected individual begins showing symptoms – and is highly contagious. According to the Centers for Disease Control, the virus can live for up to two hours in an airspace where the infected person coughed or sneezed, with 90 percent of unvaccinated people who are near the sick individual becoming sick sometime after.

Measles causes fever, runny nose, cough and a rash all over the body. Officials urge anyone who has been exposed at an identified location and believes they have symptoms of measles to call their health care provider prior to visiting the medical office to make a plan that avoids exposing others in the waiting room. Those who believe they have symptoms of measles should not go directly to medical offices, urgent care centers or emergency departments (unless experiencing a medical emergency) without calling in advance.

According to a Wednesday press release from the Oregon Health Authority, in the last week of January, the number of measles vaccines given out in the Tri-County area (Multnomah, Clackamas, Washington counties) tripled compared with the same time last year, from 200 per day in January 2018 to 600 per day in 2019 – suggesting the threat of measles has increased interest in vaccination.

For information about additional exposure sites in Oregon, linked to the confirmed case in Multnomah County, visit the Oregon Health Authority measles webpage.

For information about other measles cases in Washington, visit the Washington State Department of Health measles webpage.

Clark County Public Health has established a call center for questions related to the investigation. Anyone who has questions about public exposures should call (360) 397-8021. The call center is open daily.