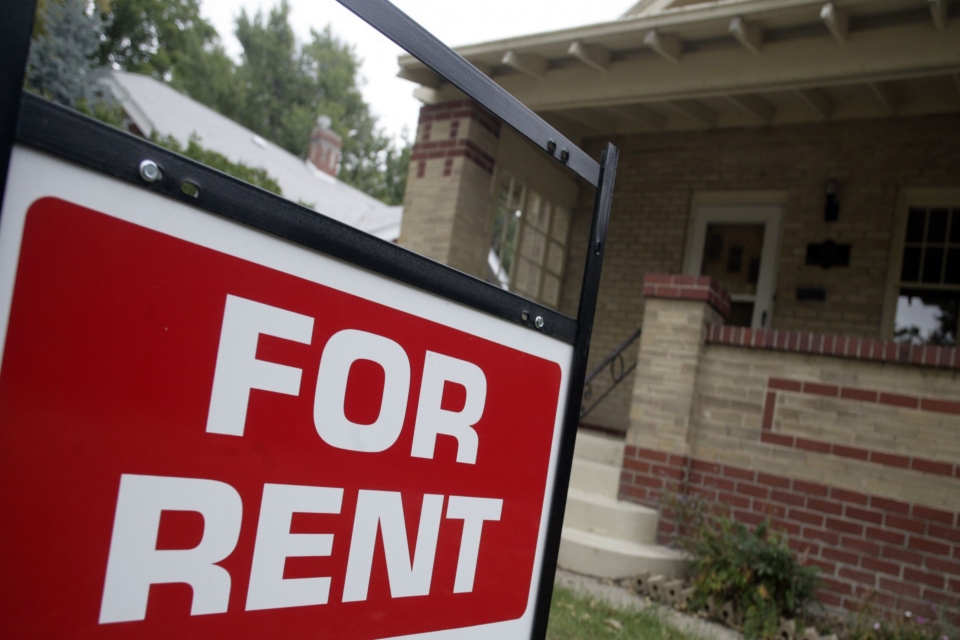 Democrats in the Oregon State Senate have passed out of committee a measure to cap rent increases statewide.

Senate Bill 608, which now goes to the full Senate for consideration, would limit rent increases to one per year and cap the maximum rent increase to 7 percent above the yearly consumer price index.

The Statesman Journal reports that it also would prohibit landlords from issuing no-cause evictions after a month-to-month tenant has lived in a rental longer than a year.

Legislative staff expect the measure to have a vote on the floor of the Senate as early as next week.