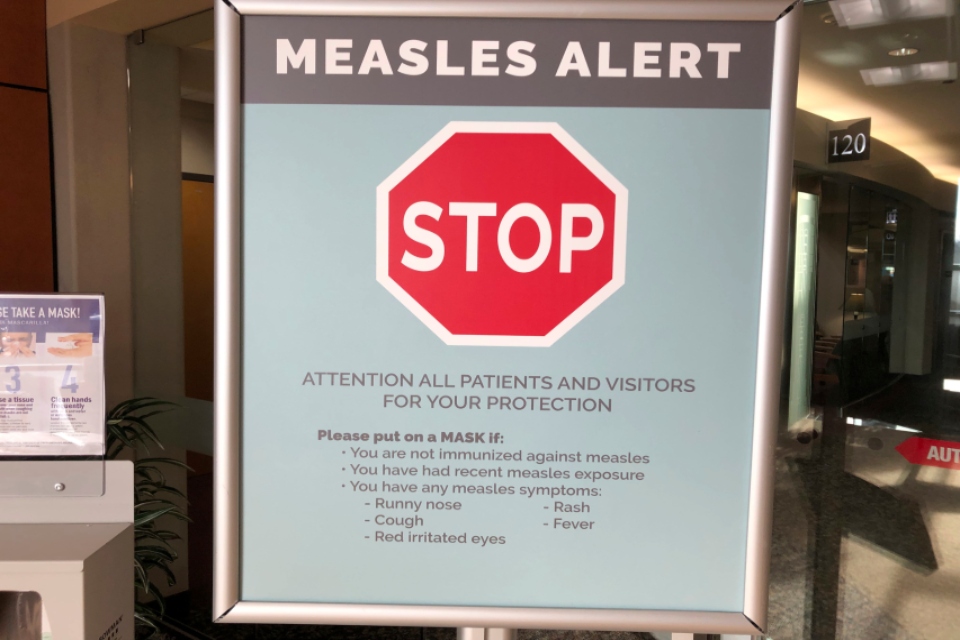 Authorities said Sunday that 47 of the cases are in southwest Washington state, one is in Seattle and one in the Portland, Oregon area.

In Clark County, Washington, 41 of the patients were not vaccinated against the highly contagious virus and the vaccination history of five people wasn't clear.

One person received the first shot in a two-shot series, but not the second.

No new exposure sites were identified in the update.