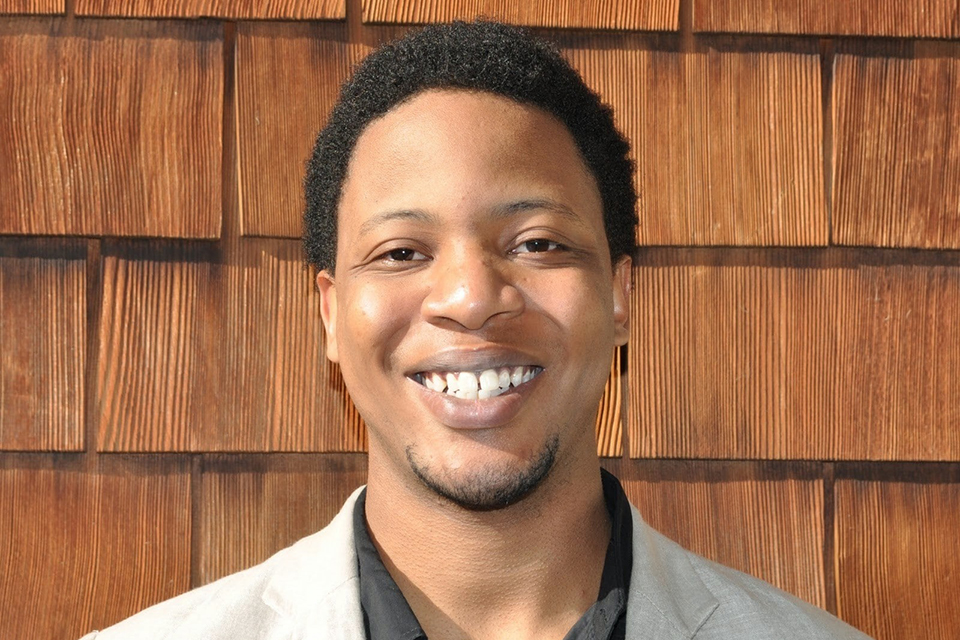 In February, Kúkátónón Children’s African Dance Troupe will present a community discussion event with psychologist Jason Okonofua, a professor at the  University of California-Berkeley, who studies the social and psychological roots of inequality.

Okonofua’s presentation, “When Bias and Threat Persistently Interact: A Holistic Approach to Understand the Lingering Effects of Stereotypes,” will take place from 6 to 8 p.m. Feb. 8 at Self Enhancement Inc., 3920 North Kerby Avenue, is part of an effort to be more vocal in the community, said executive director Krystal Ngene.

“At Kukatonon we’ve undergone a lot of structural change and are transitioning to be more vocal in the community,” Ngene told The Skanner.

The idea for the event came out of a series of discussions with community members about systemic issues in the education system. One issue that came up again and again was the school-to-prison pipeline – the disproportionate tendency for youth of color to become incarcerated due to aggressive discipline by schools and governments.

“We said, ‘Why don’t we have this conversation that’s been coming up in Portland?’” Ngene said.

Okonofua’s work includes research about teacher-student relationships that result in racial disparities in disciplinary action – as well as possible interventions that might mitigate the school-to-prison pipeline. He recently won the Cialdini Award, and is also currently working through research grants from Google, Character Lab, and SPARQ. He has been featured on MSNBC and in The New York Times and The Wall Street Journal, among other media outlets.

“We wanted to dedicate this year, particularly, at getting back to why we were founded. We realized that as we grow, we weren’t as engaged as we would like to be. We know that there are barriers and obstacles. Let’s figure out how we can overcome those together,” Ngene said.

The organization will also hold a resource fair Feb. 16, and is still accepting troupe members. Ngene is hopeful the community discussion will be the beginning of something larger.

“I would hope they can come away with some answers and a really solid plan. Our children are not protected in an environment where they will learn to contribute to society,” Ngene said. “Our children, they’re innocent in this. Once you involve them in the prison to pipeline system, it tends to follow you throughout your life.”

Editor's note: This article's description of the founding of Kúkátónón has been updated from an earlier version.