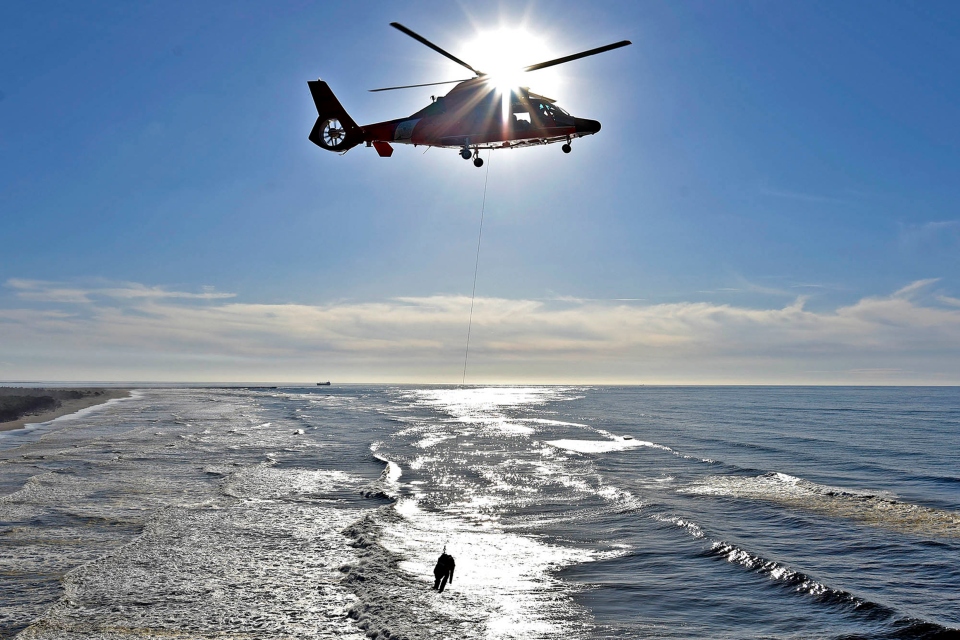 Anticipating possible additional federal government shutdowns, Oregon's Senate president has prepared a bill that will allow federal employees who are working but not being paid to receive unemployment benefits, an aide said Monday.

Lisa Taylor, spokeswoman for Senate President Peter Courtney, said the bill that would alter state statutes is expected to get its first reading in the Senate Tuesday.

House Speaker Tina Kotek, D-Portland, told reporters she hopes the bill gets bipartisan support, and that it passes before the agreement by President Donald Trump to end the shutdown expires on Feb. 15.

"We're attempting to put things in place in case there is another shutdown," Kotek said.

Another problem looms if the shutdown resumes, possibly affecting hundreds of thousands of Oregonians.

Some 600,000 receive federal food stamps, known as SNAP benefits, at a cost of $80 million per month, and they would be at risk for March going forward, Kotek said. In addition, federal housing subsidies to Oregonians total $1 million per day.

"If we were on the hook to figure out what to do for the month of March, that's about $100 million for the state that we might not get back from the federal government," Kotek said.

Courtney's draft bill says people can be deemed unemployed — and consequently can file for unemployment insurance — if the employer "is legally compelling the individual to perform the service" but is not paying that person. Almost 10,000 federal employees in Oregon weren't getting paid because of the shutdown, Taylor said.

The bill also would allow a state-funded program to pay unemployment benefits to active duty U.S. Coast Guard personnel in the state who are legally compelled to provide regular service without compensation during a shutdown.

Funding for the Coast Guard, which is part of the Department of Homeland Security, had not been approved before the longest-ever federal government shutdown began on Dec. 22. It temporarily ended on Friday, with Trump sticking to his $5.7 billion demand for Congress to fund a wall along the U.S.-Mexico border.

Many Coast Guard families in communities like Astoria, where a unit is based where the Columbia River meets the Pacific, relied on donated food and other supplies. There was a ripple effect on stores and services that were not getting their business.

The Coast Guard was specifically mentioned in Courtney's bill because, normally, in order for its personnel to receive unemployment, they have to be discharged, Taylor said. The bill, if passed by the Legislature and signed by Gov. Kate Brown, will allow benefits to go to Coast Guard personnel who are not discharged but not receiving pay.

Last Thursday, Washington Gov. Jay Inslee announced his state will offer unemployment benefits to federal employees who are required to be on the job without pay during the partial federal government shutdown. Washington was joining states like California, Colorado, New Mexico and Vermont in offering such relief to federal employees, Inslee said.