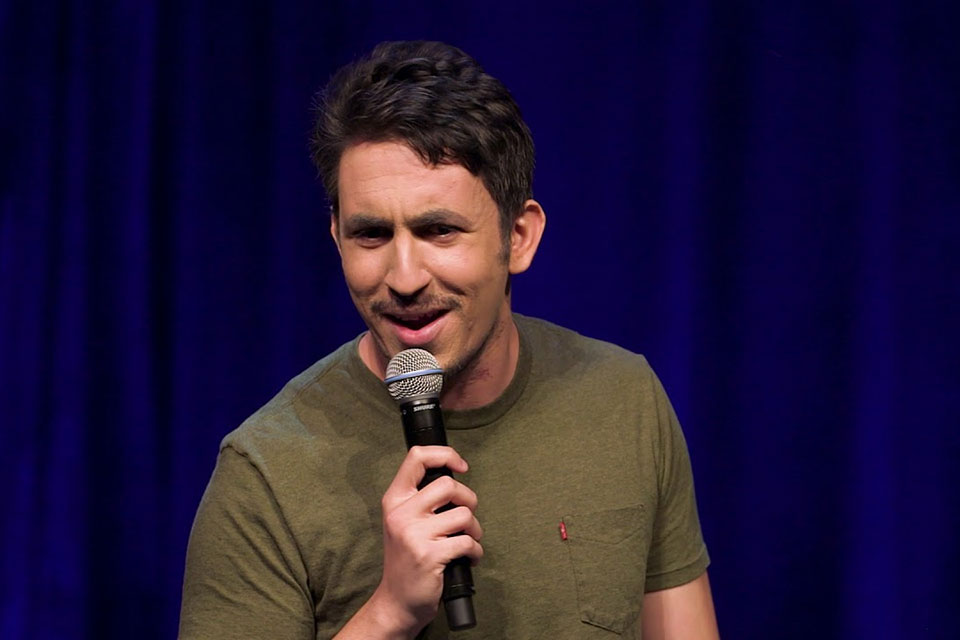 SPOKANE, Wash. (AP) — A comedian from Portland, Oregon, isn't laughing after his encounter with Border Patrol agents in Spokane, Washington.

Mohanad Elshieky was ordered by Border Patrol agents to get off the Greyhound bus as he was preparing to travel back to Portland after a performance Saturday in Pullman.

The Spokesman-Review reported that Elshieky tweeted that he was interrogated for 20 minutes by agents who contended his papers were fake and that he was in the country illegally.

This morning, ICE agents got on my Greyhound bus that was headed from Spokane to Portland. They walked around before they asked me and few others to step outside and took my documents and interrogated me for around 20 mins then claimed my papers were fake and that I’m “illegal”.

A U.S. Customs and Border Patrol spokesman said Elshieky stated he was from Libya and presented the agents with an Oregon driver's license and an employment authorization card. The spokesman said that neither is considered a valid document to satisfy a federal law requiring a non-citizen immigrant who is not a minor to carry certain documentation.

They got on the phone with immigration and gave them my name and document number and I can hear the person on the end of the line saying that yes they can see my name and yes, I entered the country legally.

Failure to comply is a misdemeanor, punishable by a maximum $100 fine and maximum 30-day prison sentence.

Elshieky tweeted that he was granted asylum and has lived in the United States for five years.

Eventually, the agents released him and told him to carry proper paperwork.

The Spokane City Council in October voted to restrict such searches, but Mayor David Condon has refused to enforce the law.

Information from: The Spokesman-Review, http://www.spokesman.com