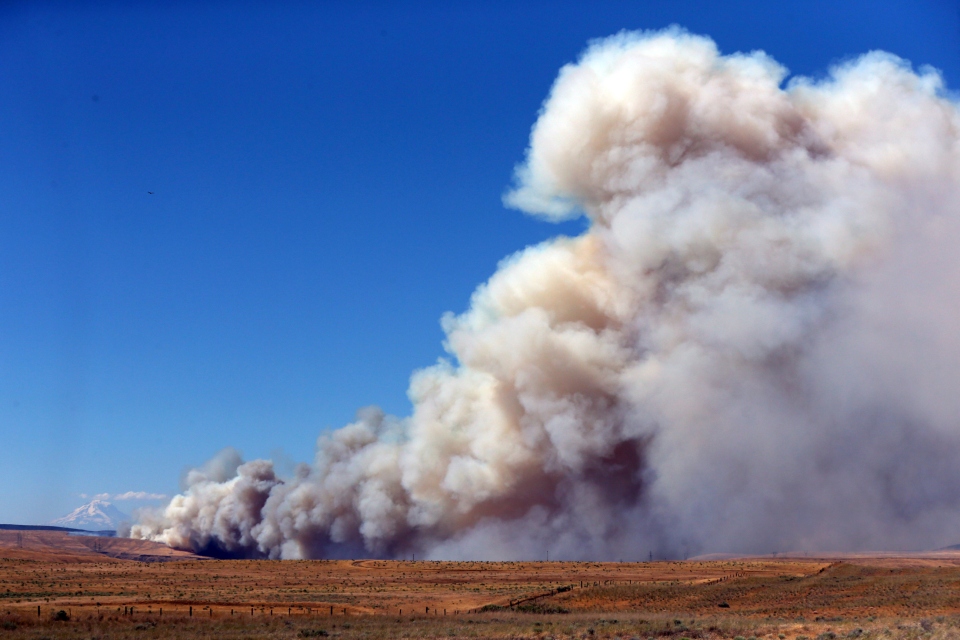 The Oregon Environmental Quality Commission has approved new smoke rules for the state that will allow more planned burns that reduce wildfire risk by getting rid of underbrush and dead trees.

Oregon Public Broadcasting reports that the rules approved Thursday are a tradeoff between having some smoke drift into communities during the winter months and the potential for devastating wildfires in the summer.

On the color-based system used for air quality alerts, the cutoff would now be within the yellow or "moderate" category.

The rules also designate limits for the 24-hour average of smoke in communities. The new rules apply to public and private landowners and burning on industrial timberlands.

"And that's a tradeoff for reducing the potential for much worse smoke incidence from wildfire in the summer season."

Support for the changes has not been unanimous; some health and air quality advocates objected during the rule-making process.

Still others asked for even more flexibility to use fire to restore forests.

Communities interested in promoting prescribed burns will also be able to apply to state regulators for exemptions to occasionally allow higher hourly smoke totals, which would provide even more flexibility.

"We'll be able to do the amount of controlled burning, which will occasionally will put a small amount of smoke for not a long time into the community, just because of weather conditions," said Ashland Mayor John Stromburg.

Much of Ashland is surrounded by fire-prone forests, and the city has been proactive in supporting work to reduce the wildfire risk.