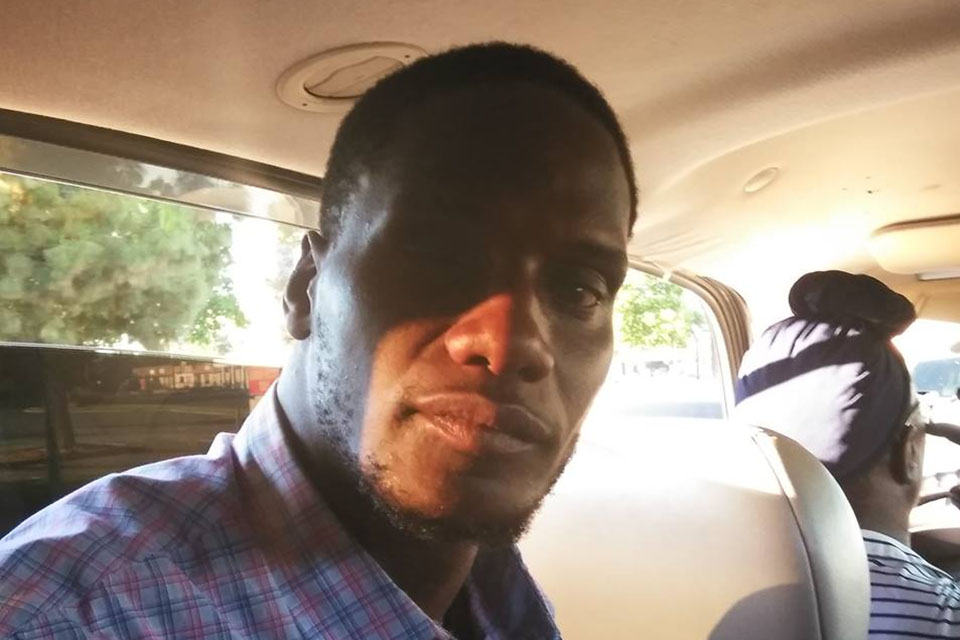 According to The Oregonian/OregonLive, at the time of his death Gladen, a California native, was staying with his cousin, Diamond Randolph, in outer southeast Portland.

Portland resident Desmond Pescaia said at about 1 p.m. Gladen knocked on his door at southeast 92nd and Market Streets asking for help. According to Pescaia, the man in his doorway was dressed but wore no shoes and said someone named Ernest had instructed him to come to Pescaia’s house for help. Gladen’s twin brother, Fondre, told The Oregonian Ernest is the name of a deceased cousin of theirs, and that Gladen had been working to get in-home support care services.

Pescaia told The Oregonian he offered Gladen a glass of water and $10 for a MAX ride and some food; Gladen refused and laid down in the entry way of the home.

At that point Pescaia called police and Gladen ran into the house. Police have said they initially tried to cuff Gladen, then used a Taser and fired three shots.

According to Pescaia, Gladen pulled out a martial arts-type throwing knife and ran at the officer, who opened fire. The Portland Police Bureau included a photo of the knife in a Wednesday press release with Gladen’s name.

Gladen was taken by ambulance to a local hospital, where he was declared dead.

This is the first officer-involved shooting in Portland in 2019, but the second in the Portland metropolitan area. Clackamas County deputies shot and killed 50-year-old David John Engebretson near Oak Grove Church after, authorities say, Engebretson and law enrforcement officers exchanged fire.

Oak Grove is an unincorporated area in Clackamas County with a population of 16,629. In 2016 Clackamas County officers shot and killed 19-year-old Oak Grove resident Christopher Kalonji after what officers described as an hours-long standoff that began as a mental health intervention.