Oregon May Consider Exporting Marijuana to Other States 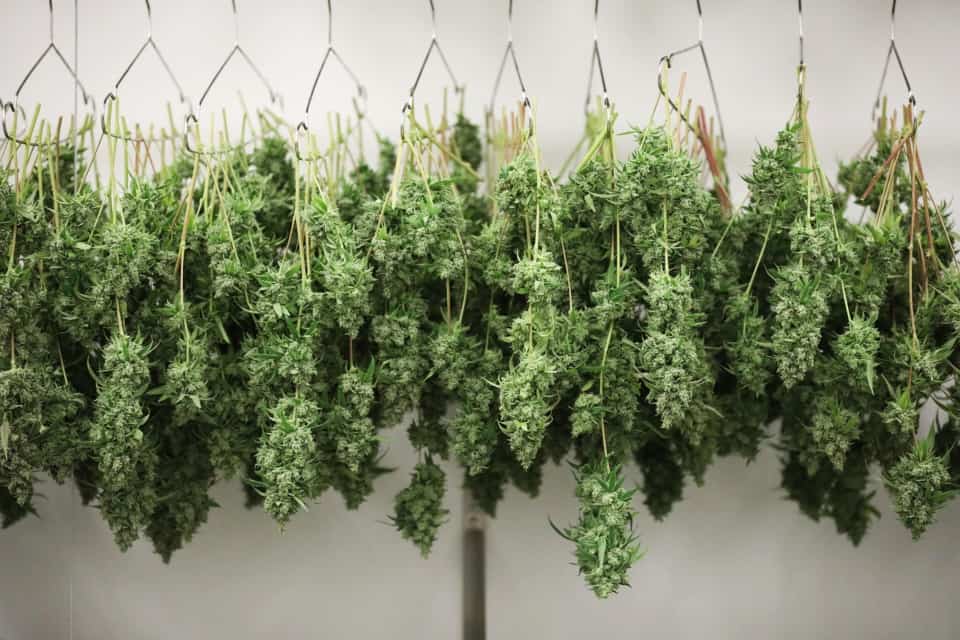 Marijuana could take the next step toward joining pinot noir and craft beer on Oregon's list of famous exports, under a proposal likely to go before state lawmakers in the new year.

The Statesman Journal reports that the Craft Cannabis Alliance, a business association led by founder and executive director Adam Smith, is working with legislators to let Oregon start exporting pot to other legal-weed states by 2021.

Among them is Sen. Floyd Prozanski, D-Eugene, who said he also plans to reintroduce provisions from Senate Bill 1042, a similar proposal that died in the statehouse in 2017.

This comes as the state's legal weed industry has faced plummeting prices over the past year due to demand not keeping up with supply. Also at issue is whether bad actors are funneling marijuana into the lucrative black market.

The proposals represent how advocates are trying to move pot onto the forbidden superhighway of interstate trade, which is fraught with regulatory roadblocks.

Wholesalers could ship across state lines so long as Oregon's governor had made a pact with the receiving state to allow those deliveries, according to draft language reviewed by the Statesman Journal.

Still, opponents aren't convinced Oregon would find any takers. "I can't imagine any state would agree to do this with Oregon," said Kevin Sabet, president of anti-pot group Smart Approaches to Marijuana.

"It looks like a desperate attempt to tackle the out of control black market production that has happened in Oregon since legalization," Sabet said. "The state should be focusing on how to reduce overall demand and supply."