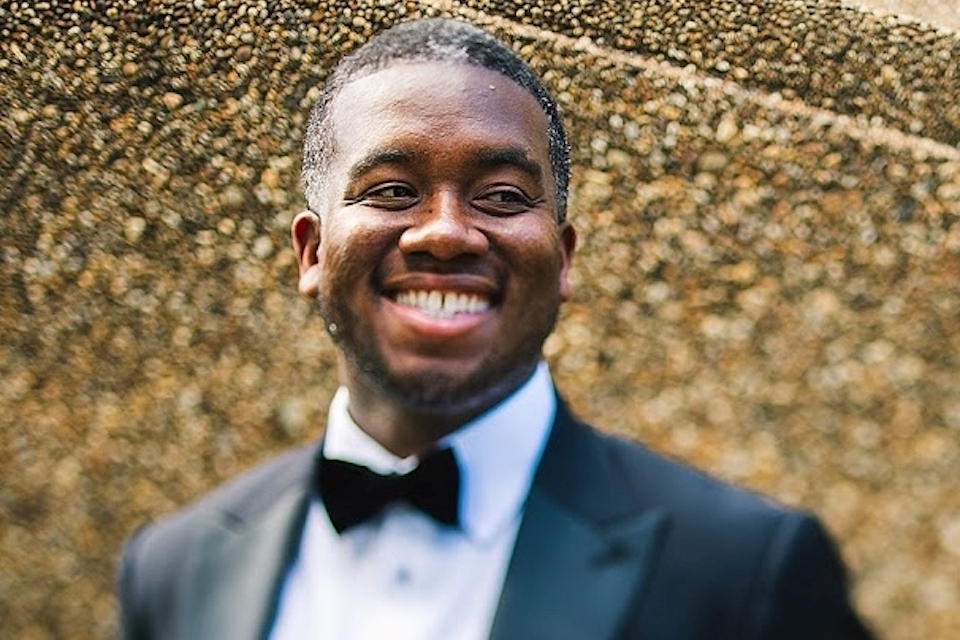 By The Skanner News
Published: 31 December 2018

A Portland law firm has been hired to represent a Black hotel guest who was approached by hotel staff and told he was a security risk while phoning his mother from the hotel lobby on Dec. 22.

Staff at the DoubleTree Hilton hotel in the Lloyd district went on to call police and force Washington resident Jermaine Massey to leave under escort.

Massey's lawyers have issued a public statement detailing his account of the incident and asking for a full explanation.

A week after the incident, on Friday Dec. 29, the hotel used Twitter to apologize to Massey, saying the employees involved had been placed on leave and an investigation was underway.

On Dec. 30 the hotel tweeted it had "terminated the employment of two employees", saying the men's actions "were inconsistent with our standards & values."

Massey posted this video on Instagram showing part of the incident.

Tonight I was racially profiled and discriminated against for taking a phone call in the lobby of my hotel room at the @doubletreepdx @doubletree. The security guard “Earl” decided that he would call the police on me, the exact reason is still unclear to me. He said that I was a safety threat to the other guests and that I was trespassing and said that I was a disturbance because I took a personal phone call from my mom in a more remote area of the lobby. The manager who actually called the cops, “Luis” actually asked me AFTER he called the cops, what happened? They already had in their minds that they didn’t want me there so I waited for the cops to show up and when they did, I explained my side of the story and they didn’t want to hear it. They asked me if I had personal items in my room (which of course I did) and asked me to go retrieve them. They told me that since the hotel requested me to leave, that if I didn’t I would be considered a trespasser and would be thrown in jail. I complied and cooperated and was not issued a refund for my room. I packed my stuff and went to another hotel. I cannot believe the level of professionalism that this hotel property had with me tonight. It is never ok to discriminate against guests for the color of their skin and to prejudge them based on your own bias against that race. Earl is a disgrace, calls himself a man but calls the Portland Police Dept on a man who was minding his own business in the lobby of his hotel. I had my hotel key in my hand the entire conversation, he knew I was a guest. He wanted to prove a point and did it in the worst way. Not really shocked that this happened but just extremely disappointed. I will be seeking justice. Believe that. @doubletree @doubletreepdx @hiltonhonors #hilton #hiltonhotels #racism #racisminamerica #racismisreal @shaunking

Paul Peralta, the hotel's general manager, said in a statement that the hotel had contacted Massey to try to reach a resolution.

But Massey's lawyers say the hotel should publicly answer why the security guard approached him and why he had been identified as a threat to security.

On December 22, 2018, at about 11 p.m., Jermaine Massey was, “calling his mother while black,” from a quiet corner of the lobby of the DoubleTree hotel in Portland, Oregon, when hotel security demanded to know if he was a guest. Mr. Massey replied that he was.

The security guard persisted in questioning his presence, even after Mr. Massey presented his hotel key to the guard.

When Mr. Massey asked why he was being singled out, security guard Earl Meyers replied that he was a “security threat.”

The hotel manager called Portland police, who explained to Mr. Massey that the hotel demanded that he be arrested for trespass if he did not leave the premises.

The officers escorted Mr. Massey to his room, where he gathered his personal belongings and left.

The officer offered him a ride, but Mr. Massey explained he had his own car and would drive himself, rather than leave in the back of a police car.

Once these questions are fully and completely answered, Mr. Massey may be willing to speak publicly on this matter.

The hotel has requested a private discussion, but Mr. Massey was publicly humiliated. Therefore, he demands a public statement response.

The press is requested to make all contacts with Mr. Massey through his attorneys. Please respect his and his family’s privacy during this difficult time.