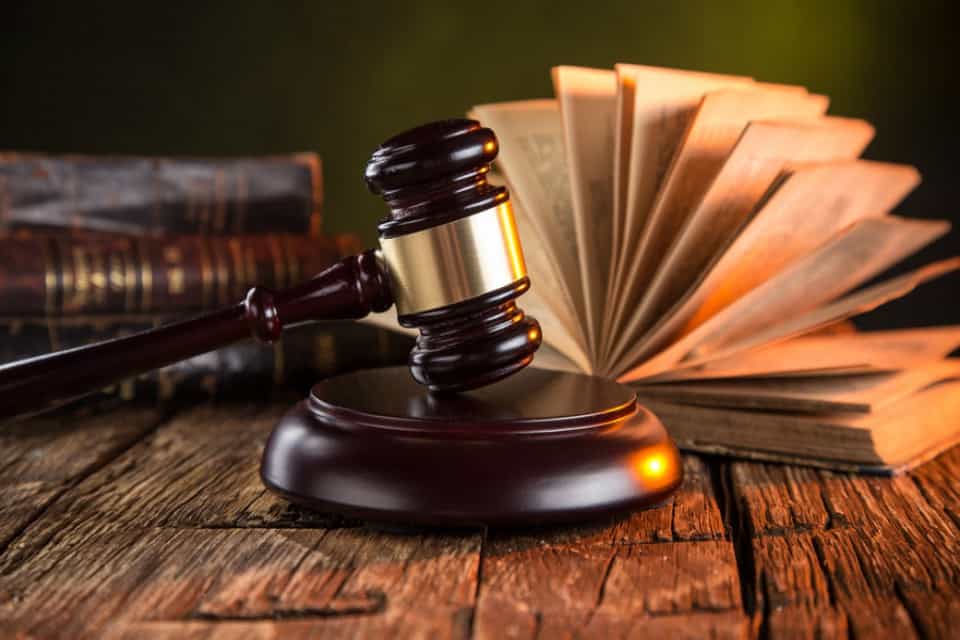 An adjunct professor at Willamette University will be joining the Oregon Supreme Court in 2019.

Garrett, in addition to teaching at the liberal arts college in Salem, is an appeals court judge and former state representative.

Brown says Garrett brings with him the experience of a respected civil litigator, an effective state legislator and a productive appellate judge.

Garrett will fill the vacancy created by the retirement of Justice Rives Kistler.

The appointment is effective Jan. 1.