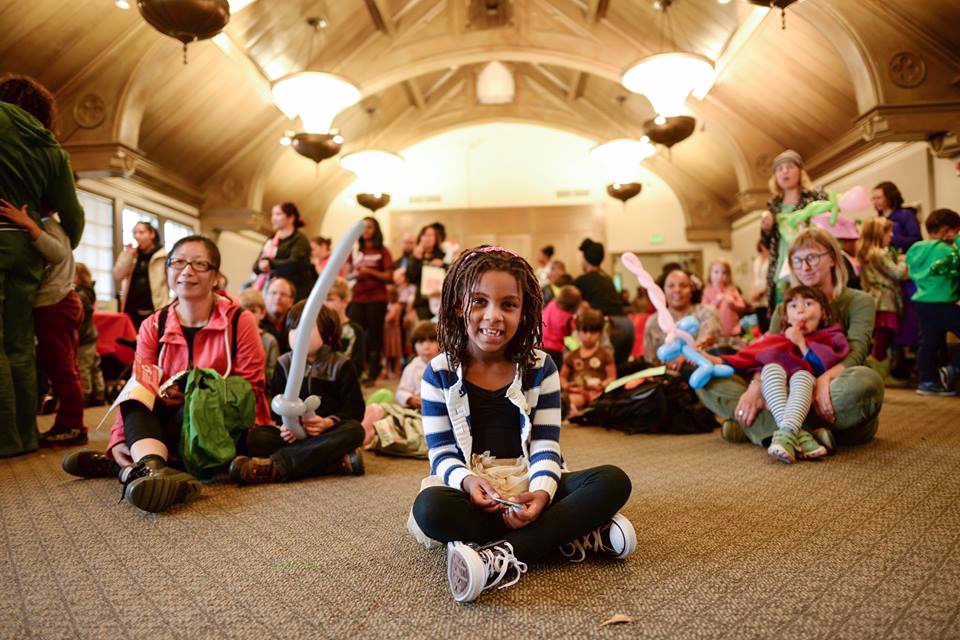 Multnomah County Library has committed to a two-year initiative to better serve African and Black families in the area.

Funded by gifts to The Library Foundation – which funnels dollars into Multnomah County Library programs and services – the initiative was awarded $148,000 from Meyer Memorial Trust, as well as $89,000 from additional donors including the Collins Foundation.

“It’s really a continuation of our work to deepen the library’s commitment to equity and inclusion,” Annie Lewis, Early Childhood Services Manager, told The Skanner. “This grant is about advancing the library's goal to center the (Black) community in the way that we offer our services, so that we can assure we’re being culturally responsive and accountable to the community.”

The effort stems largely from a 2011 library research grant, “Preparing African American Children for Kindergarten Readiness,” which showed that Black families do not always feel welcome and included in educational institutions, as well as in libraries.

Local educators recently convened on a related subject for a City Club of Portland Friday Forum that discussed how Oregon is failing its Black students.

The renewed commitment to Black families aligns with the library’s steady expansion of its linguistic and culturally relevant services – including Black Storytime and the archival collection “Our Story: Portland Through an African American Lens” – as well as an effort to ramp up diversity among its staff members.

The bulk of the effort will go towards what the library calls “community action research.” It works by partnering researchers with community members to solve local problems – one of the most pending being the barriers and inequities tied to kindergarten transition.

The library is currently requesting proposals for consulting services to lead the community action research. Selected consultants will guide efforts to learn from Black parents and caregivers about kindergarten transition and community needs, as well as make recommendations to the library on culturally responsive programs and practices.

Consultants will also train library staff with the goal of carrying the work forward with Black communities and other cultural groups in the future.

Official research and consulting is set to begin in spring of 2019.

“A public library should be a community’s most open and inclusive institution,” said director of Libraries Vailey Oehlke.

“Thanks to the generosity of Meyer Memorial Trust and the support of The Library Foundation, Multnomah County Library can live that value, better serve Black families and eliminate barriers for those who are oppressed or have been oppressed.”