Push for Legalization of Psychedelic Mushrooms in Oregon 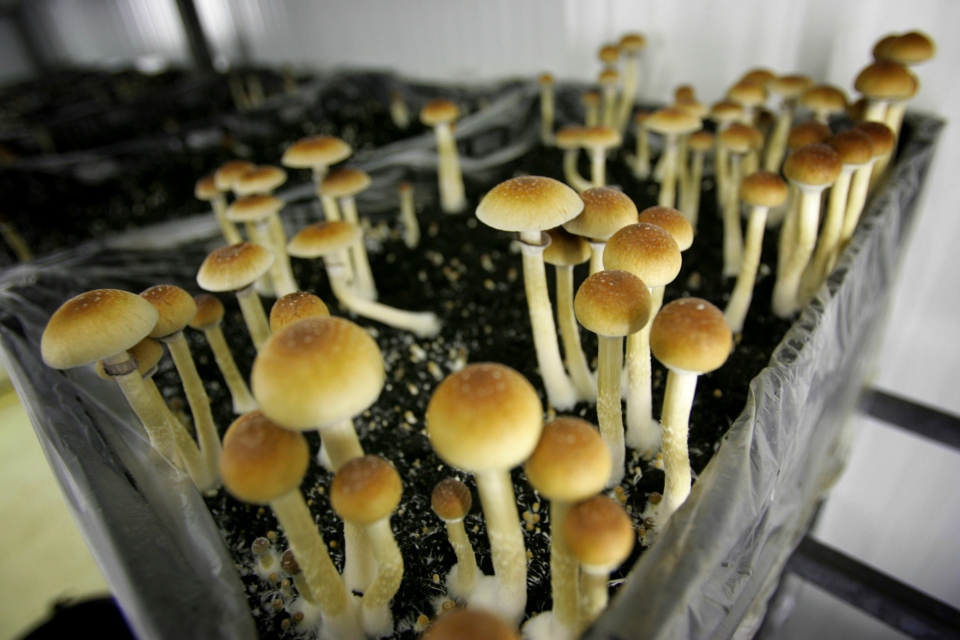 Oregon Public Broadcasting reports that the measure would reduce criminal penalties for the manufacture, delivery and possession of psilocybin — the hallucinogen contained in psychedelic mushrooms.

The Oregon Psilocybin Society plans this month to start gathering the 140,000 signatures necessary to get the measure onto the ballot in 2020.

The number of signatures required is nearly equal to the population of Salem.

The federal government controlled use of mushrooms in the 1970s.

A similar effort to legalize in California failed recently.