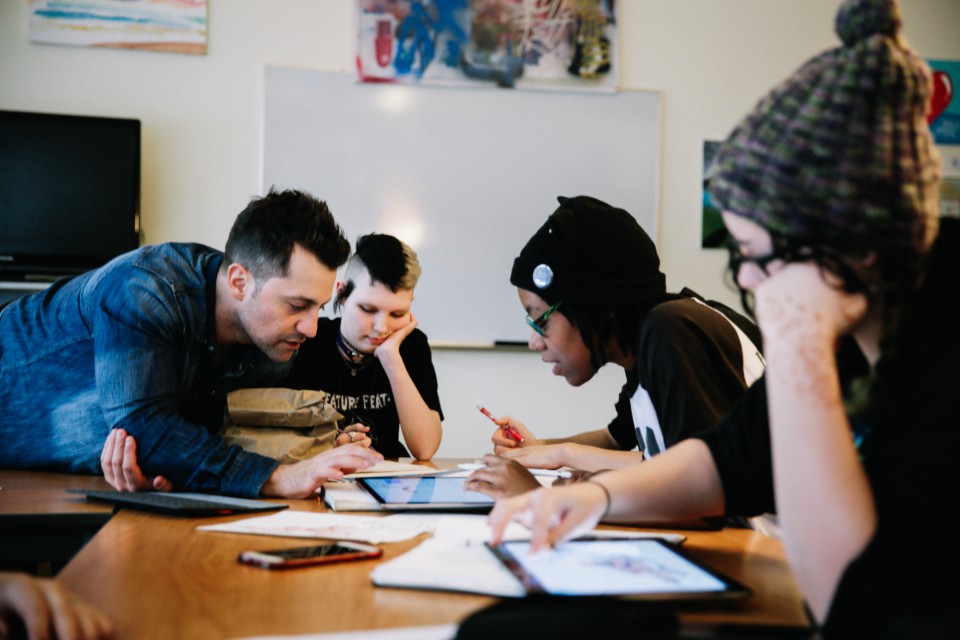 Portland-based nonprofit New Avenues for Youth broke ground last week with the official launch of a project that will lower legal barriers for those it serves.

Initially introduced as a pilot program a little over a year ago, the New Avenues for Youth Legal Clinic provides young people experiencing homelessness the legal assistance they need to make significant changes in their lives.

In a recent press release from the organization, attorney Jason Kafoury cited a 2017 Oregonian report that showed 52 percent of arrests by Portland Police were of homeless people – a population that represents less than five percent of the city. Eighty-four percent of those arrests were for non-violent crimes.

The New Avenues for Youth Legal Clinic is hoping to better those outcomes through a partnership with the Criminal Justice Reform Clinic at Lewis & Clark Law School.

Among several projects that focus on parole, clemency, and complex cases within the criminal justice system, the Reform Clinic also runs the Community Law Division, based out of the Metropolitan Public Defender office.

Through the work of lawyers and law students, Community Law partners with local organizations – including Home Forward and Veterans’ Project – to help reduce legal barriers for people living in poverty. It was through such a collaboration that the New Avenues for Youth Legal Clinic was born.

“For people who live in poverty, or on the edge, one of the things that keeps them there are legal issues,” said Aliza Kaplan, law professor at Lewis and Clark Law School, director of its Criminal Justice Reform Clinic, and co-creator of the Community Law Division.

“Poverty and criminal justice go hand in hand,” she continued.

“And when I say criminal justice, I mean it in the broadest sense. Someone could have a traffic fine, which could end up being thousands of dollars, so we can work with that person to get rid of the fines and fees.”

A New Kind of Clinic

While other legal services exist for at-risk youth in Portland, Kaplan said they’re likely piecemeal and not accessible through an established clinic.

“There is definitely no other way for New Avenues’ clients to receive legal services in any meaningful way in Portland,” said Kaplan. “This is why we needed to act when we learned of the tremendous need.”

Since its pilot phase, the clinic has assisted 153 youth experiencing homelessness and currently has over 90 active cases of youth facing a number of legal challenges. 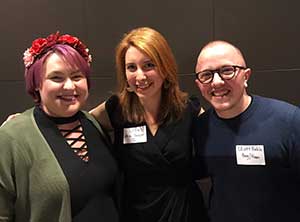 A youth can connect to the legal clinic through a referral from a New Avenues case manager or social worker. The clinic – made up of a full-time lawyer from Community Law, alongside law students and a handful of lawyers at the Metropolitan Public Defender office – can then work directly with the youth on his or her legal issues.

“Whatever it is that is preventing the person from moving forward in their lives – getting into housing, finding a better job and getting off the streets – the case manager at New Avenues and the Community Law (team) can all work together to advance this person and remove the barrier,” said Kaplan.

The New Avenues for Youth Legal Clinic also offers drop-in hours at the organization’s headquarters in downtown Portland, where a youth without a referral can ask for legal advice.

With an annual operating budget of $120,000, the clinic is currently approaching a number of foundations for financial support.

Editor's note: This article has been edited to remove language stating this clinic is the first of its kind in the city; homeless youth seeking legal servicesin the Portland area can also consult the Homeless Youth Law Clinic.