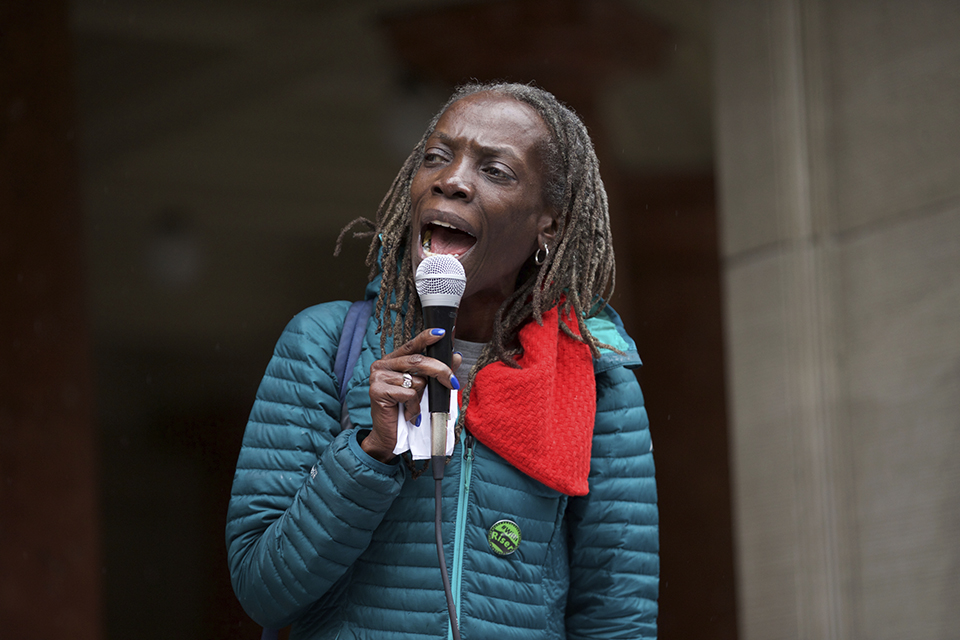 Last week The Oregonian reported on the partial release of poll results from the Smith campaign saying the race was too close to call. That poll was not the only one projecting a close race that turned out to be a landslide. As recently as last week some polls said Democratic Gov. Kate Brown had only a slight lead over Republican Knute Buehler, leading to raised eyebrows and scratched heads in a state that hasn’t elected a Republican governor since 1978. But Brown won with a six-point lead (as of Wednesday morning, Brown had 50 percent of counted votes and Buehler had 44 percent).

In the state legislature, Democrats won a supermajority, with 38 of 60 seats in the House of Representatives, giving them the power to raise taxes and reform Oregon’s tax system. Portland-area voters ousted Rep. Julie Parrish in favor of Rep. Rachel Prusack; at press time Rep. Janelle Bynum was up 2 points in a race against Republican challenger Lori Chavez-DeRemer, currently the mayor of Happy Valley.

Other local results of note include: