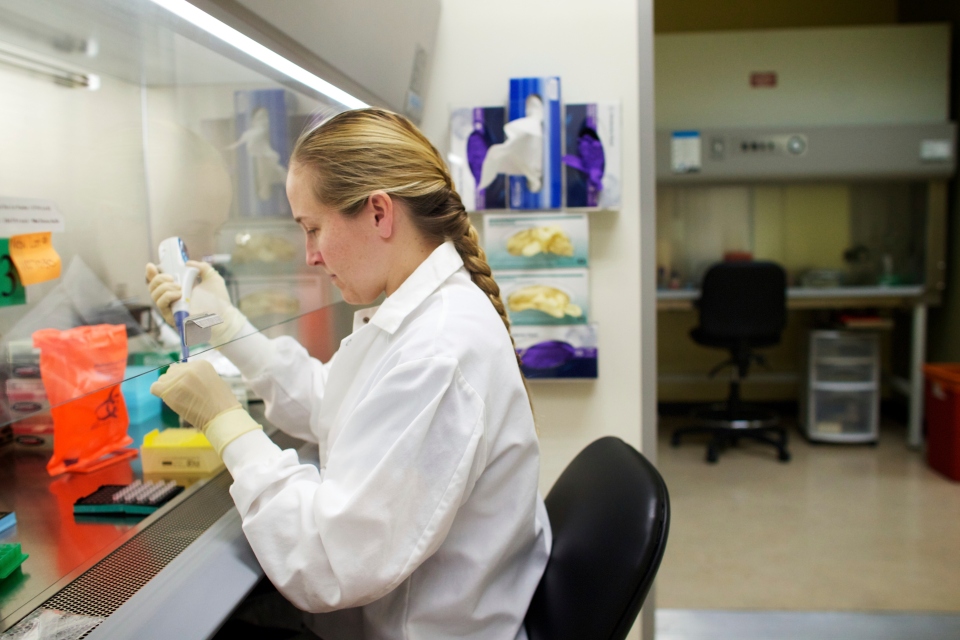 The Oregon State Police say they have finished testing a backlog of thousands of evidence kits collected after sexual assaults.

KOIN-TV reported Wednesday that more than 5,000 kits were stored as evidence for years and were discovered in 2015.

New legislation passed in 2016 allowed testing of those kits and a grant paid for more staff at the crime lab and outside testing to allow OSP to complete the work.

There have been three indictments in Multnomah County in unsolved cases from 2006, 2010 and 2011.

And in Lane County, a man was sentenced earlier this year for raping a teenage girl in 2005 after a match from a kit.