Officers Not Indicted in Kimmons Shooting 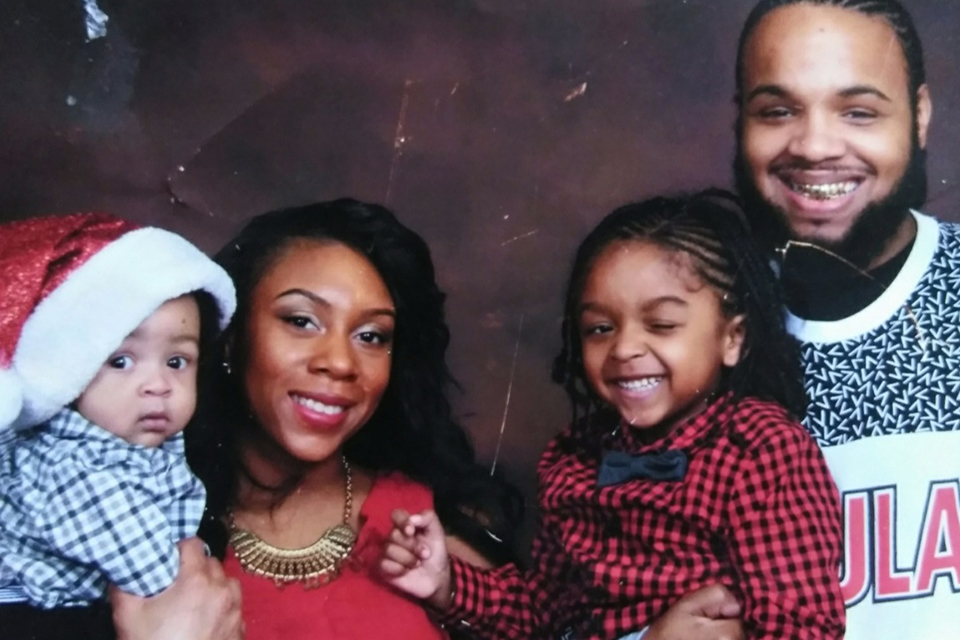 “The grand jury’s not true bill decision means they have determined no criminal prosecution is warranted, and that the use of deadly force against Mr. Kimmons by PPB Sergeant Garry Britt and Officer Jeffrey Livingston was a lawful act of self-defense and/or defense of a third person, pursuant to Oregon law,” said a press release from the DA’s office issued Wednesday.

The press release included a link leading to materials on the Portland Police Bureau’s site relating to the investigation. The posted materials include investigative files, a timeline and video footage from two angles. The DA’s office also said it would file a motion to release the grand jury transcripts to the public.

Shortly after the release of the not-true bill, protesters associated with Don’t Shoot Portland gathered downtown. Among those gathered was Letha Winston, Kimmons’ mother, who in a video posted to Twitter by organizer Alyssa Pariah, said she was shown a video longer than the 30-second clip released by PPB and demanding officials release the full video.

Reports also surfaced that two protesters, including Don’t Shoot organizer Teressa Raiford, were hit by cars during the demonstration and were uninjured. On Wednesday afternoon the Portland Police Bureau identified the driver as 55-year-old Mark A. Dickerson, who was arrested and lodged at the Multnomah County Jail on charges of assault in the fourth degree, reckless endangering, and reckless driving.