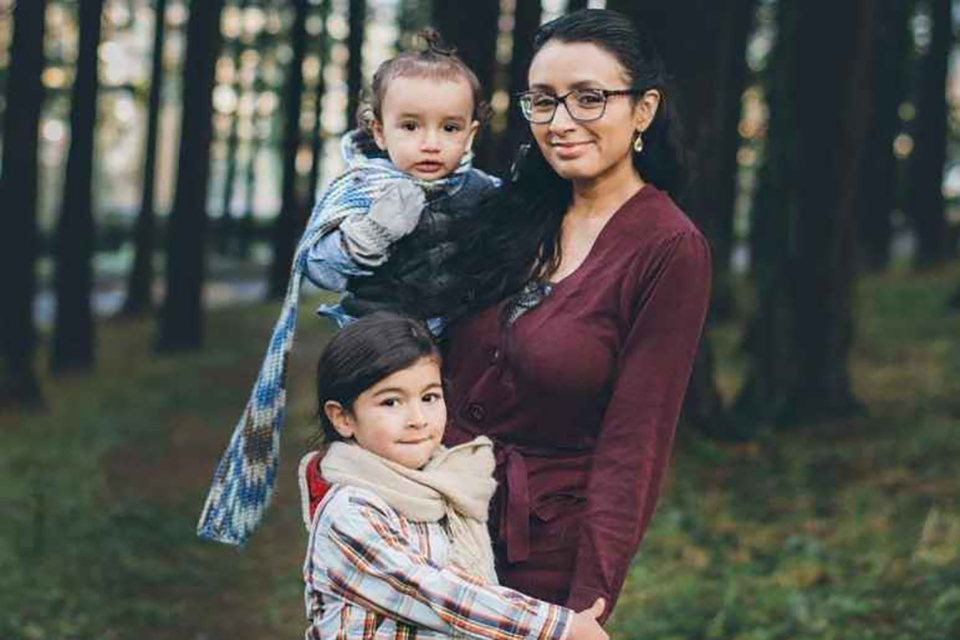 Last week a Multnomah County Circuit Court judge ruled that TriMet’s policy of randomly searching passengers for fares was unconstitional – but whether that will halt random fare inspections remains to be seen.

Thirteen legislators sent a letter Wednesday asking Oregon Attorney General Ellen Rosenblum to halt random searches to check fares. As a state agency TriMet is subject to Rosenblum’s oversight; she has said her office is still reviewing the possibility the decision will be appealed. TriMet General Manager Doug Kelsey said Wednesday morning would continue to employ fare enforcement checks “in a manner that we think, frankly, is very lawful.”

“A policy of sweeping fare enforcement searches violates the constitutional rights of transit riders. This practice exacerbates disparities in the criminal justice system and contributes to the over-policing and over-prosecution of people of color, people with disabilities, and people experiencing homelessness and other forms of economic insecurity,” the letter said.

In December, TriMet’s board of directors voted to reduce penalties for fare evasion – from $175 to $75 for first-time offenders.

David Douglas School Board Member and prominent community activist Ana Del Rocio was stopped in March and asked to provide proof of fare as part of a routine fare inspection as she exited a MAX train. According to media reports, Del Rocio was holding her cell phone and activated an unused ticket on TriMet’s ticketing app, then was asked for her real name and for proof of legal ID, then was arrested when her identity could not be confirmed.

"I obviously don't look like a White person, so the possibility of me being racially profiled was definitely on my mind," Del Rocio said, according to court transcripts. "So being asked where I was from, being asked for my IDs and my address, because of the way they were speaking to me and the way they were engaging with me, I didn't feel safe having these strangers know where my kids and I sleep at night.

Del Rocio uses a different name than her legal name, for reasons relating to domestic violence and the difficulty involved in changing her legal name, as she describes in an April blog post for the ACLU of Oregon’s website.

In August TriMet published a Portland State University study that analyzed racial disparities in enforcement and found the number of fare-enforcement incidents had gone down and found no systemic bias in enforcement. Critics said the study was not based on complete data, and that the study still found Black riders were still disproportionately likely to be excluded from TriMet.

According to TriMet’s website, passenger revenue – including tickets, passes, revenue from fixed-route LIFT programs and a variety of special pass programs – accounted for $18.9 million in revenue in 2018 to date, compared to $61 million the agency received in reven