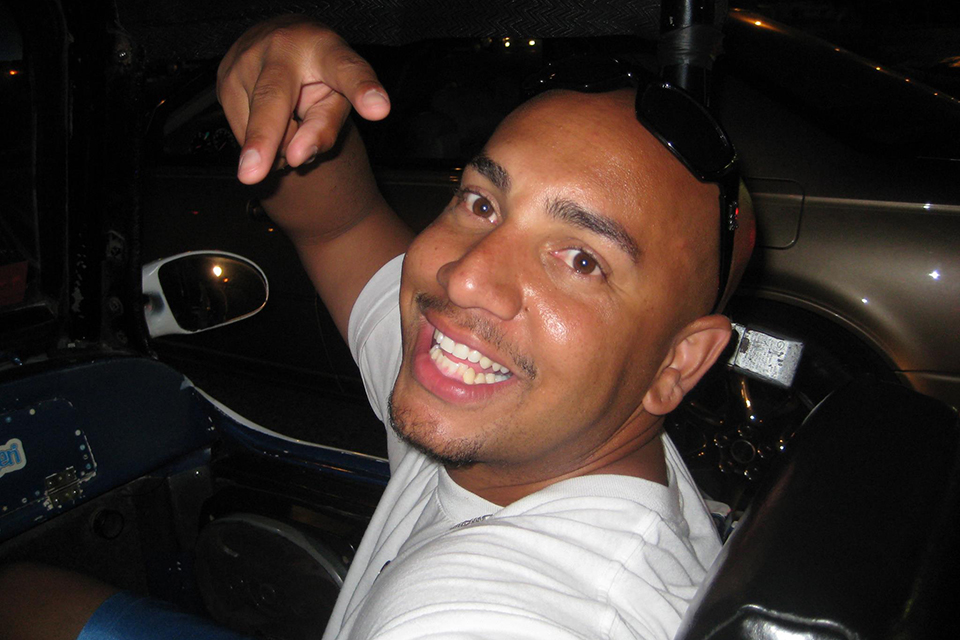 Police fired 17 bullets at Jason Washington on June 29, the morning he died on the sidewalk outside the Cheerful Tortoise in downtown Portland, nine of which made contact. And the officers who shot him will keep their guns -- though both have been moved to desk work.

Portland State University Department of Public Safety officers Shawn McKenzie and James Dewey were placed on administrative leave June 29 but returned to work last week after a grand jury failed to indict them. According to a document released by the university last week McKenzie and “will continue to be armed and carry their duty weapon but will not be on patrol duty until further notice.”

Eyewitness accounts say Washington was trying to break up a fight on the sidewalk outside the bar when officers fired shots. Last week Portland State University released body camera footage of the shooting showing officers yelling, “Drop the gun!” seconds before firing shots. The referenced gun is not visible in the video; Jeremy Wilkinson, a friend who was with Washington that night, told police Washington had taken Wilkinson’s gun from him. Washington was a Navy veteran with a valid concealed-carry permit.

The state medical examiner’s autopsy and toxicology reports of Washington’s body were released by Multnomah County Wednesday morning. It enumerates gunshot wounds in Washington’s head; two in his chest; one in his abdomen; three in the back; and one in each thigh.

The report notes that the medical examiner found no evidence of illegal or pharmaceutical drugs in Washington’s body, but that his blood-alcohol level was 2.242. That’s three times the legal limit to drive in Oregon, and the level at which medical professionals say it’s common to feel dazed, disoriented and to vomit or black out.

Last week Washington’s wife, Michelle, released a statement through an attorney expressing disappointment in the results.

“Although my family and I are disappointed the PSU officers will not face criminal charges, we appreciate the hard work of those serving on the grand jury. I will be looking to my attorney, Christopher Larsen, to guide us through the next steps in this process. We want those responsible for the death of my husband to be held accountable. We will always remember and love Jason and know he was needlessly killed while attempting to keep the peace,” Washington said.

Portland city council candidate Loretta Smith called on the university to “reconsider their decision to arm campus police.” Smith’s opponent, Jo Ann Hardesty, said in July that activists predicted campus police would eventually kill someone: “The only question was when.”

PSU public safety officers only started carrying weapons three years ago, against the protest of student and community activists.

The Portland State University Student Union will hold a rally in remembrance of Washington, and in favor of disarming campus police, Sept. 24. For more information, visit the event Facebook page.

Editor's note: An earlier version of this story did not correctly report the total number of bullets fired at Washington, and the text has been updated. The Skanner regrets the error.