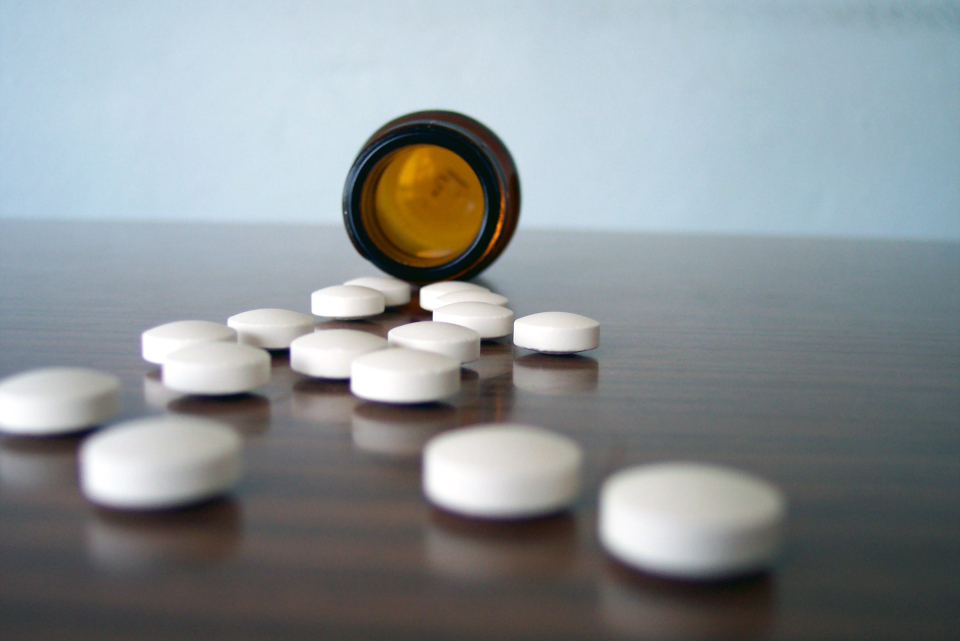 Oregon's attorney general has sued the pharmaceutical company that makes OxyContin, saying it misrepresented the risks and benefits of the drug and lied to a state regulatory agency to maximize profits.

A spokesman at Purdue Pharma, targeted by Thursday's lawsuit in Multnomah Circuit Court, did not immediately respond to a request for comment.

Attorney General Ellen Rosenblum said that over the last decade, Purdue has engaged in racketeering and misleading activity.

Rosenblum said Oregon sued Purdue in 2007 for deceptively marketing OxyContin, but the Connecticut-based company has continued to market the highly addictive pain pill to Oregon doctors and mislead health care providers and the Oregon Pharmacy Board.

Purdue and other drugmakers are facing lawsuits across the country, claiming they helped spark opioid addiction and an overdose crisis.