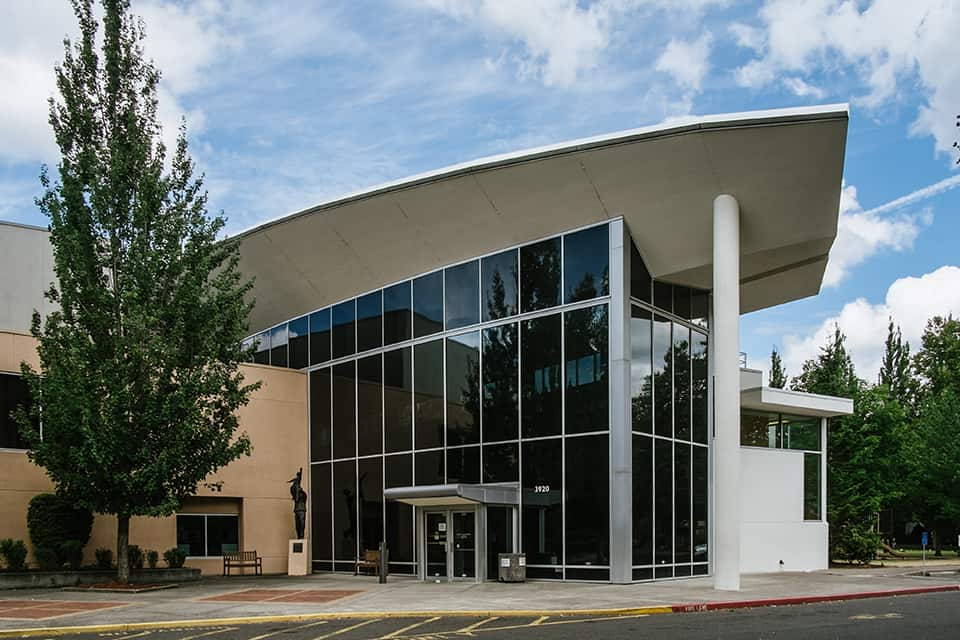 The U.S. Department of Education awarded a five-year, $28 million grant this week to Self Enhancement Inc. to allow SEI and partnering organizations to expand wraparound services to students in the Portland area.

“SEI and its partners have long, proven histories of helping vulnerable children and families throughout Portland by delivering quality services that make a hugely positive impact,” Wyden said in the release. “This grant recognizes the success of their model and how its innovative approach has earned support for its expansion to help even more Portlanders.”

SEI – along with several partnering organizations -- will receive $5.6 million per year to provide additional services to low-income youth, expanding its focus from schools inner northeast Portland to the Reynolds School District. According to SEI founder and CEO Tony Hopson, the organization will partner with Albina Head Start, Metropolitan Family Services, NAYA, IRCO, Latino Network and the United Way to deliver services.

Hopson told The Skanner the grant will enable SEI to expand the whole-school model it currently employs to schools in East Portland. That model is responsible, he said, for improving Jefferson’s graduation rates in recent years.

“When kids are failing and not doing well, oftentimes it’s not to do with what’s going on in school,” he said. The whole school model provides year-round support to families of color and low-income families. The Reynolds School District, situated in a part of the Portland area that has rapidly become more diverse at the same time Northeast Portland has become more gentrified, doesn’t have as strong a track record of serving children of color, though they participate in the Schools Uniting Neighborhoods program and saw the need for expanded services, he added.

“We believe this is a model that could impact graduation rates around this entire state,” Hopson said.