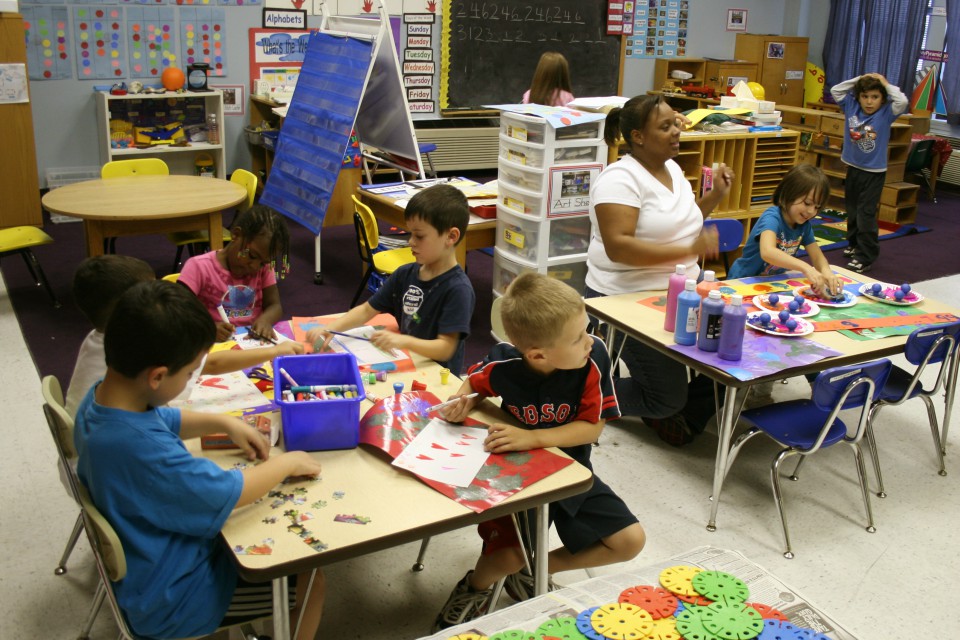 Called MindUp, the program was initially started by actress Goldie Hawn’s foundation and provides supplementary curriculum to K through 8 classrooms. It also offers a preschool version, which Mashburn will be testing for the first time in 120 classrooms over the next five years. 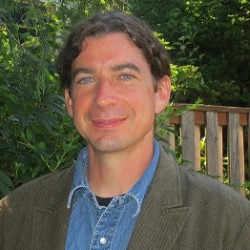 Andrew Mashburn, associate professor in Applied Developmental Psychology at Portland State University. (Courtesy of PSU)As a developmental psychologist, the program is a good fit for Mashburn’s research, which focuses primarily on four-year-old preschoolers who are transitioning into kindergarten.

MindUp’s curriculum is essentially designed to assist children in developing social-emotional and self-regulation skills. It encompasses specific activities such as focusing their attention, following instructions, cooperating with fellow students, and managing their feelings and behaviors.

“We know that the moment when kids enter kindergarten is a really important time in their lives, and that the skills they’ve acquired up to that point – and the opportunities they’ve been provided to develop those skills – are predictive of their later skills and achievements in third grade, eighth grade, and even later grades,” Mashburn told The Skanner.

He also added that the economic returns of investing early on in the lives of children has a strong payoff in the long term, when compared to addressing problems once they’ve already emerged.

“My work is really about promoting the skills of young children, so that when they enter kindergarten they’re ready to go and they’re on a pathway towards success,” he said.

MindUp is currently in its pilot phase, during which time Mashburn and his team will be studying the implementation of the program into 10 Portland preschools. This includes teacher training, providing curriculum and materials, individual classroom check-ins with a program mentor, and hosting group meetings between the schools to workshop MindUp’s progress.

Beginning in the 2019-20 school year, MindUp will launch its first official phase in Multnomah County, followed by Washington County in 2020-21, and finally Clackamas County in 2021-22.

Each cohort will also have a “waitlist” control group to monitor the difference between students participating in MindUp and those students who are learning from their regular curriculum. After one year, the waitlist class can then employ MindUp’s programming.

“That’s the basis by which we tell if it works,” said Mashburn. “We make those comparisons between the MindUp classrooms and the waitlist control classrooms to look at any differences among the kids’ outcomes.”

The study’s participating classrooms will be largely comprised of social and economically-disadvantaged children from a patchwork of preschools, including state and federally-funded programs, as well as both not-for-profit and small for-profit classrooms.

“This is where the meat is, these are the kids that need this program the most,” Mashburn said. “So for us, the biggest bang for our buck in terms of making a difference in the lives of kids entering kindergarten, would be to focus on providing resources for underserved kids and underserved preschool classrooms, which typically aren’t part of professional development networks, like what we’re offering.”