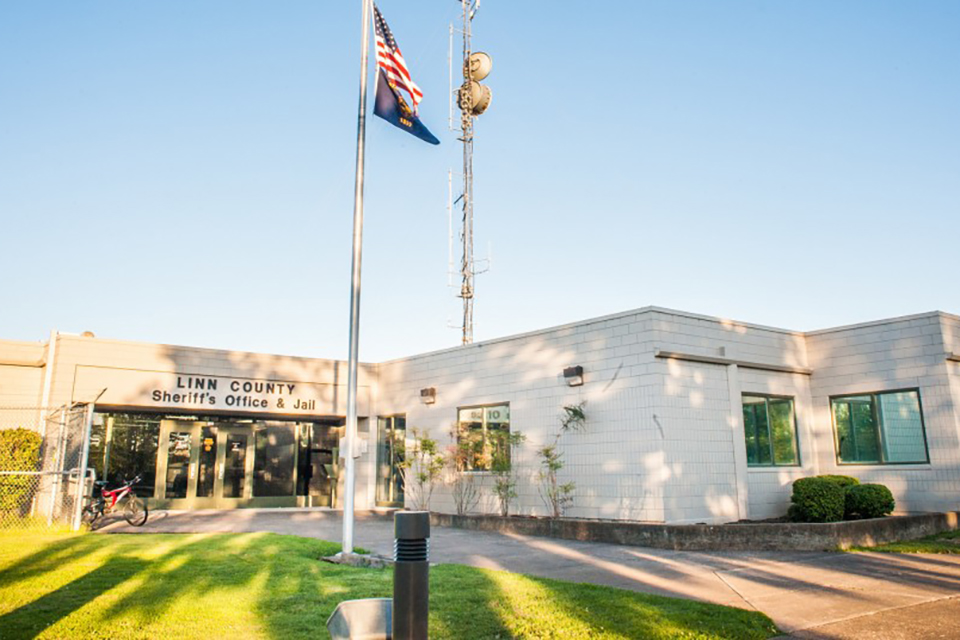 Sheriff Jim Yon said Monday that the men were driving through the camping area of the Willamette Country Music Festival in Brownsville at about 10 p.m. waving the flag from a newer-model black Ford truck when the 18-year-old victim spoke out.

One of the men got out and hit the victim several times before fleeing. He has not been found.

The victim was treated for non-life threatening injuries by medics and deputies who were on scene at the event.

The suspect had dark hair and was wearing jeans, a black muscle shirt with the sides cut, brown boots and a black cowboy hat.

In a press release, the Linn County Sheriff's Office requested that members of the public who may have information about the suspect contact Sergeant Mike Harmon at (541) 967-3950.