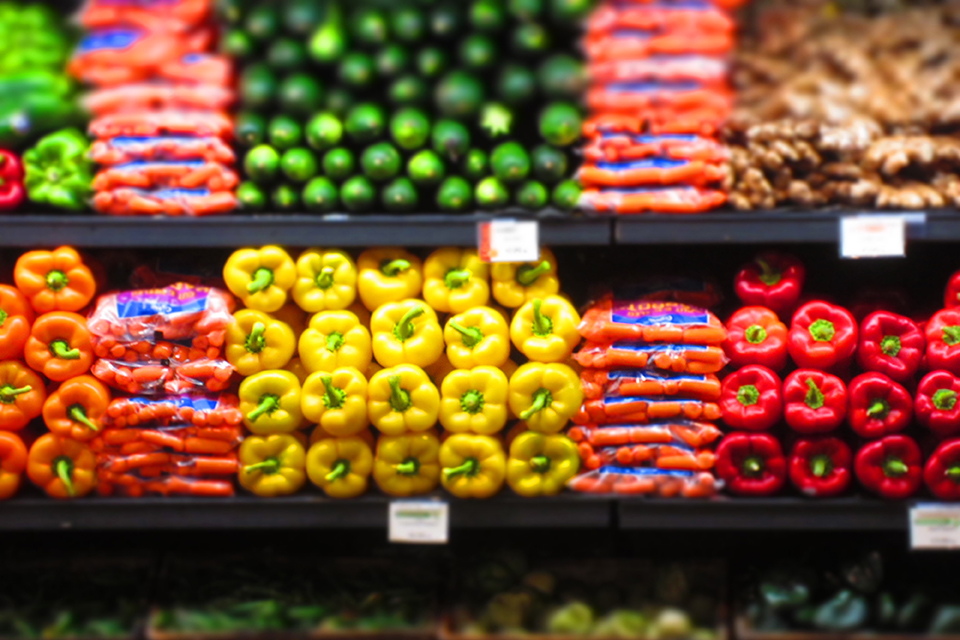 This fall Oregon voters will vote on a constitutional amendment to prevent sales taxes on groceries – which the measure defines as any food or beverage for human consumption – specifically, any product inspected by the Department of Agriculture’s Food and Safety Division.

Initiative Petition 37, which backers are touting as the Keep Our Groceries Tax Free measure, qualified for the ballot earlier this summer, with backing mostly from the Northwest Grocery Association, which includes big grocery chains as well as local independent stores. Some nonprofits – including the Sunshine Division, the charitable arm of the Portland Police Bureau – have endorsed the measure, although larger organizations like the Oregon Food Bank have not.

Opponents – notably the union-backed group Our Oregon – say the bill could have unintended consequences. Our Oregon did not respond to a request for comment from The Skanner in time for its deadline, but told Oregon Public Broadcasting in June that the measure could affect other businesses, including restaurants and movie theaters.

The measure also includes language preventing a corporate minimum tax, and grocers had a major hand in defeating Measure 97, a 2016 measure that would have established a 2.5 percent tax on gross sales exceeding $25 million dollars.

IP 37 would also head off a relatively new and somewhat contentious tax some jurisdictions around the country are trying and mulling, usually as a way to increase public health coffers: a tax on soda sales. The measure does apply to sugary beverages like sodas – less because campaign backers oppose soda taxes in principle than because they consider soda taxes a slippery slope. (IP 37 does not apply to alcohol, tobacco and marijuana, all of which are taxed already and provide major sources of revenue for the state.)

Oregon is one of just five states without a general sales tax, and the concept is not politically popular with Oregon voters or elected officials on either side of the aisle: Democrats consider taxes on food regressive and Republicans say it’s bad for business. Last fall voters in St. Helens defeated a soda tax, and this spring voters in Ontario rejected a sales tax. And while jurisdictions like Ashland have been able to tax restaurant meals, statewide, voters have voted down proposed sales taxes no fewer than nine times in 90 years.

That raises the question: why amend the constitution to stop a form of taxation that’s been political poison for most of a century?

Floyd said every time small jurisdictions float sales taxes, grocers fight and win, but those fights cost money and drive up the cost of food.

He also said the arguments about unintended consequences aren’t convincing, and that opponents are trying to muddy the waters.

“We think [the measure text] is pretty darn narrow,” Floyd said. “We still feel that a tax on food is the most regressive tax.”