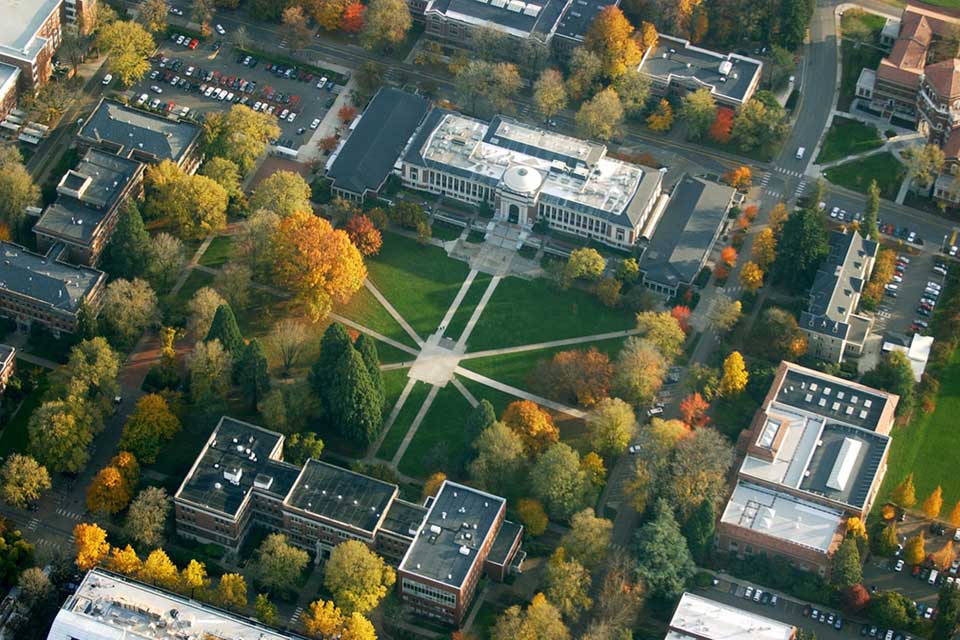 That came on the heels of a years-long process of reviewing feedback from students about place names on the campus, as well as recommendations from the university’s architectural naming committee. The new names are;

The university says in the fall it will develop public displays to share the histories of each building, and will provide information at Gill Coliseum and Arnold Dining Center, whose names also came under recent review. Gill Coliseum is named for men’s basketball coach Amory “Slats” Gill, who is said to have resisted racial integration on the team; Benjamin Lee Arnold, the namesake for Arnold Dining Center, was the university’s second president, and last fall the university said it was reviewing claims that Arnold served in the Confederate Army.