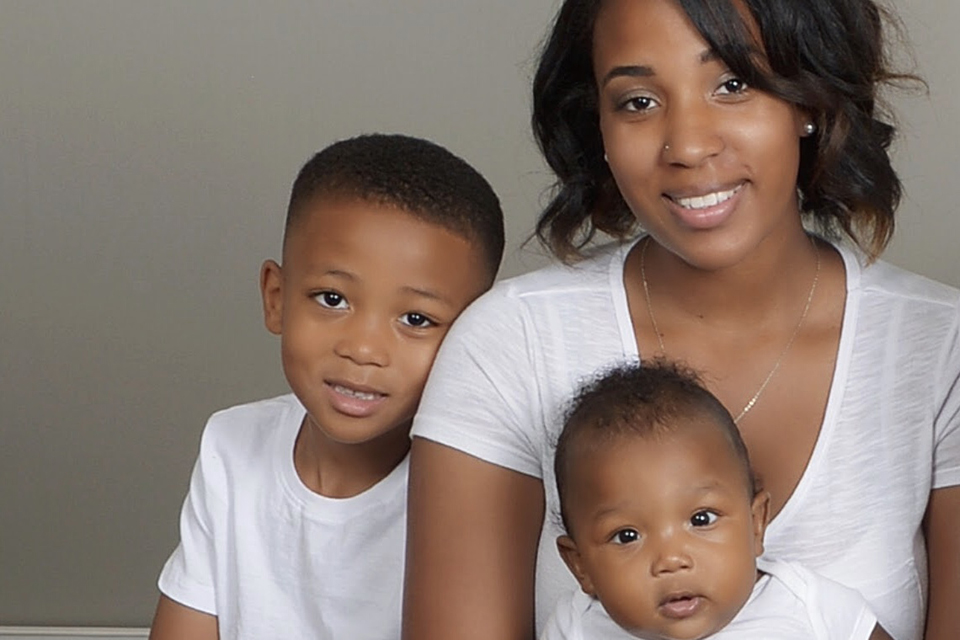 Last week a Portland family was separated while traveling home from visiting relatives in Baltimore. For their trouble, they received a $75 gift card and to date, no apology.

Dominique Butler, 27, works as a medical receptionist in Portland. On July 10 Butler, with her parents and brother were traveling on the same flight with Butler’s two young children, aged one and five. When it was time for Butler to board, she realized she had left her carry-on bag at security. In an interview with The Skanner and a public Facebook post, Butler says she asked flight attendants what to do, and a Delta staff member advised her to go back to security and get her bag and “hope that the plane waits.”

With her one-year-old son, Makai, in her arms, Butler ran back to security, got her bag and when she got back to the gate, she was on the phone with her mother, who told airline staff her daughter she was back at the gate. But the plane didn’t wait.

There were no staff at the gate when Butler returned. A few minutes later, a gate agent she’d talked to previously appeared with her diaper bag – which contained Butler’s wallet and ID, and which Michelle Butler had managed to hand off to Delta staff before departure.

“Me and my one-year-old are watching the plane take off, and I know my [older] son was OK because he was with my parents,” Butler said. “But God forbid, my five-year-old son was on that flight.”

Michelle Butler also told The Skanner that staff almost didn’t let her and her husband take their grandson with him once they landed in Portland.

According to her, they said, “If you didn’t have the same last name I wouldn’t allow you take your grandson."

The Butlers are concerned about the safety issues raised by the way the family was split up – they worry that the five-year-old would have flown totally unattended had his grandparents not been on the plane with him.

More generally, they have been concerned about the way they were treated.

“It just started when we got to the gate. It was mostly just Delta and the fact that these women -- I’m sorry to say they were all women -- there was no concern,” Michelle Butler said. “I mean, if she had been in a city where she didn’t know anybody, I don’t know what you’d do.”

Dominique Butler said after the plane took off, a Delta staff member gave her a piece of paper with a phone number on it to book a new flight. She was unable to book a direct flight leaving that day or one that, like the flight her family was on, routed through Atlanta, but was able to find a direct flight the following day. A relative drove to the airport to pick her up and she spent the night with family members.

“I got no food voucher, no hotel voucher, nothing of that sort,” Butler said. She emailed a complaint that night and called Delta customer service the next day; they offered her a $75 gift card.

“We regret that we unable to delay a flight while a customer retrieved an item left at the security checkpoint. However, the captain ultimately determined that he could not further risk misconnecting the flight’s 100+ other customers to their final destination,” said Delta spokesperson Anthony Black in a written statement.

Michelle Butler has since written a separate letter of complaint, and the family has contacted an attorney. What they want from Delta is an apology – and for their story to be heard.

“I’m not seeking any benefit from this. I want my story to be heard. I’m raising two African American boys,” Dominique Butler said. “If I don’t stand for something, then what am I doing this for?”