The Skanner Honored for ‘Wake of Vanport’ 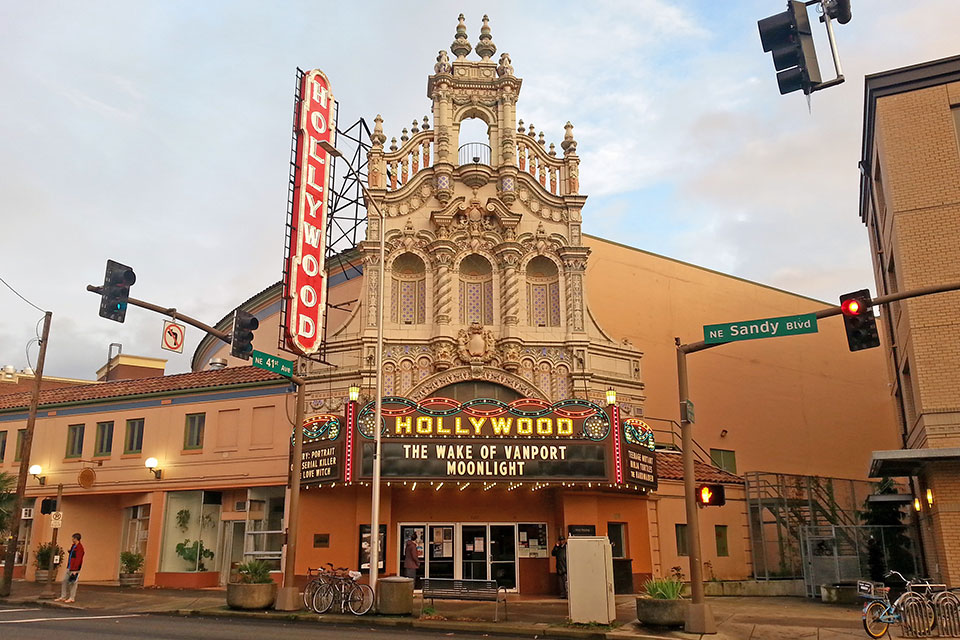 This is the second year The Skanner has been honored for the multimedia project, which began in 2014 and recounts the history of the 1948 Vanport Flood through the lens of survivors and other individuals with a personal relationship to the event, which physically destroyed the second largest city in Oregon and the first substantial settlement of African Americans in the Portland metropolitan area. The project is produced with the North Portland Multimedia Training Center and is sponsored by the Oregon Lottery.

Film critic Kam Williams said, "Kudos to the producers for another fascinating collection of tributes to a beloved hometown that could have just as easily been forgotten forever after being wiped off the map in a flash." Read Kam's review of the film here.