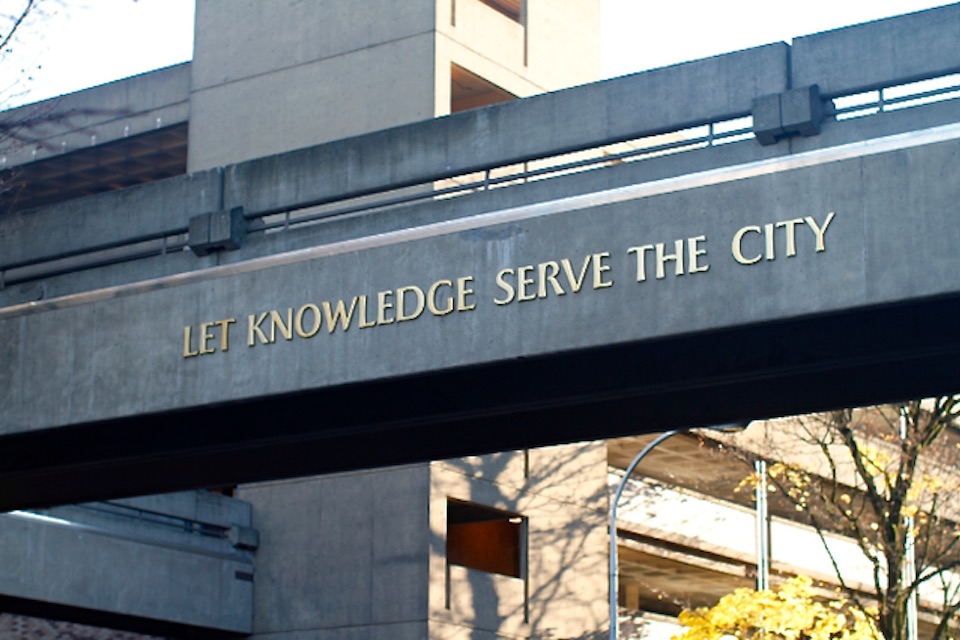 PORTLAND, Ore. (AP) — The family of a black man who was fatally shot by Portland State University campus police demanded Friday that the university immediately disarm its campus officers.

Jason Erik Washington was shot on June 29 while trying to break up a fight outside a bar near the university's downtown campus.

In the family's first public statements on the shooting, Washington's brother compared the incident to other high-profile shootings of black men, Oregon Public Broadcasting reported.

"What this community experienced on the morning of June 29, 2018 is not uncommon in this city and around the country," said Andre Washington. "Black men being gunned down by white police officers is an affliction in America."

The family also demanded that the two officers involved, identified by the university as Shawn McKenzie and James Dewey, be fired.

McKenzie and Dewey were placed on paid administrative leave following the shooting.

Authorities have not said how many bullets were fired or whose shots hit Washington.

The Portland Police Bureau is investigating the shooting.

Cellphone video shot by a witness shows Washington repeatedly trying to restrain a friend as a group of other men follow them down a sidewalk. It seems as if Washington is about to succeed in getting his friend inside and away from a fight when the friend breaks away and swings at someone and is knocked to the ground.

Washington enters the fray and is knocked the ground. As he falls, a black object can be seen in his hip pocket.

The camera jerks away from the action shortly after the fall and doesn't show the shooting, but someone can be heard shouting, "Gun!"

Witness Keyaira Smith told several news outlets that the object was a gun. Washington was shot as he was trying to retrieve it from the sidewalk, she has said.

Washington, a Navy veteran, a father of three, a grandfather and an employee of the U.S. Postal Service, had a valid license to carry a concealed weapon in Multnomah County, where Portland is located.

The university issued a statement after the rally, saying that PSU offers its "deepest condolences to Jason Washington's family."

"We fully recognize the severity of what has occurred," the statement said.

"We understand there are a lot of unanswered questions right now, and it's very important to answer them. That's why it's important to have multiple comprehensive investigations."

PSU students staged an earlier protest over the university's decision to arm its campus police.

The university's board of trustees voted in 2015 to arm its police force over objections from students.

A vigil was planned for later Friday at the location where Washington was shot.
___
As reported by KOPB-FM,