‘We the People’ Web Series Launches 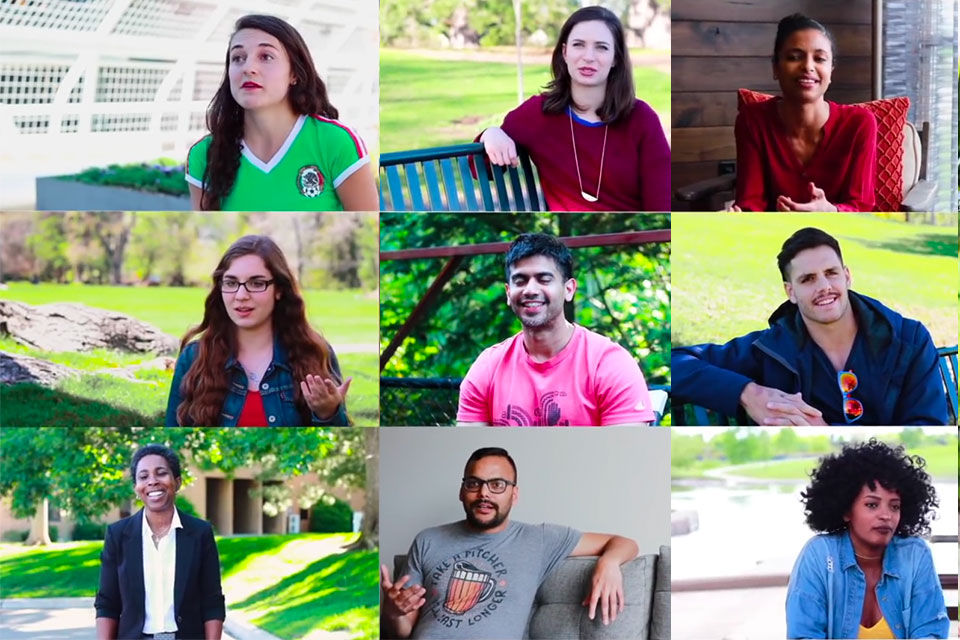 “The way that the United States paints itself is so different from the way that it actually is,” says Sahar Al Nima, a recent immigrant from Iraq, in Swati Ali’s new docuseries “We the People.”

Those differences are the subject of the Portland filmmaker’s 10-episode series that launches July 4 on YouTube in celebration of Independence Day.

Originally from Mumbai, India, Ali first landed in the United States in 2012 by way of Denver, Colo.

“When I first came to the U.S., I didn’t have any expectations and I completely fell in love with the country,” Ali told The Skanner.

It was in Denver that she started having dinner parties with a diverse group of friends from across the globe.

As an already established filmmaker in India, where she was producing documentaries for TV, Ali got the idea to recreate those quirky dinner conversations in front of the camera.

“I wanted to talk to people from different countries and hear what they had to say, and also emphasize the fact that immigrants make life more interesting,” said Ali.

After relocating to Portland in 2018, she got a small crew together – including Grammy-nominated sound engineer Noah Lifschey – and raised $25,000 in one month on the crowdfunding platform Indiegogo.

Ali found her 13 interview subjects in cities across the U.S. – all of whom initially immigrated from places such as Mexico, Pakistan, Brazil, Ethiopia and France.

Through personal tales, “We the People” touches on themes of stereotypes, language barriers, identity and loss, while focusing on the human – and often humorous side – of immigrant stories.

The light-hearted and relatable nuances of her subjects was intentional, said Ali. “I wanted it to be a fun project, and I didn’t want it to be so heavy that no one wanted to watch it.”

The filmmaker added, however, that when she started her project the state of immigration policy was not as bleak as it looks today. Yet that’s not to say the conversations don’t get real.

“As I look at the episodes now, I notice there’s definitely a tendency to go towards the darker side,” Ali said. “The episodes start off light and they become dark. That’s not something I planned for, but I realize it has to be a part of the project.”

The first installment of “We the People” will be available July 4, followed by a new episode each week.