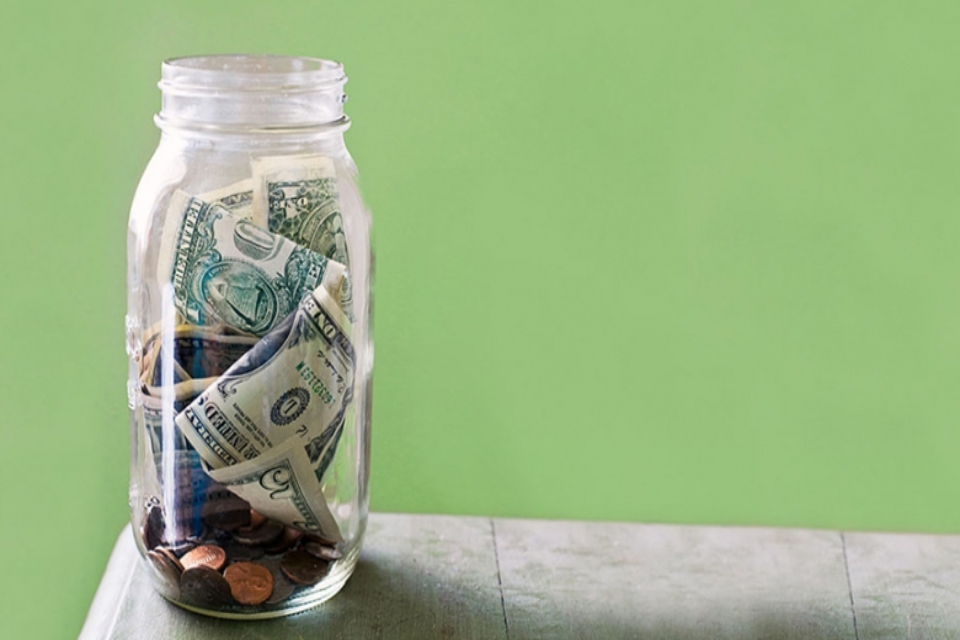 SALEM, Ore. (AP) — Oregon workers are getting a bump in the minimum wage but will also pay a new statewide transit tax.

The Statesman Journal reports that workers in the Portland area on Sunday saw the minimum wage jump to $12 per hour, or a 75-cent increase.

The Legislature in 2016 approved a set of increases in the minimum wage until 2022, when the wage will be tied to inflation.