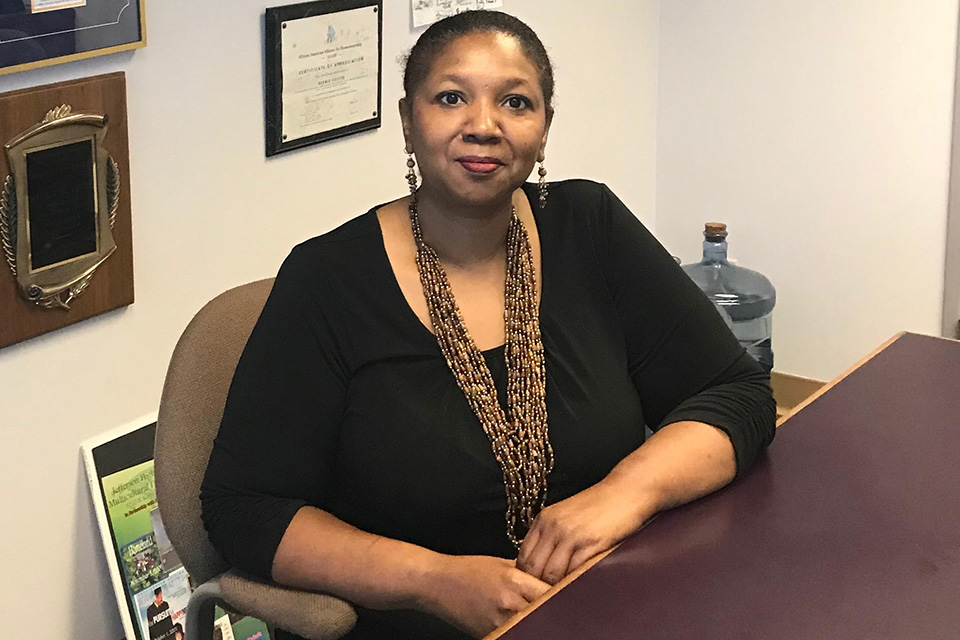 When Rachelle Dixon spoke to The Skanner last May, she was optimistic.

In January of 2017 Dixon began a two-year term as vice chair 1 of district 50 of the Multnomah County Democrats, being one of two African American women to have ever held an executive position for the local party. (The first, former chair Lakeitha Elliott, resigned in 2013.)

“Eighteen months ago, I was uber positive and excited,” Dixon told The Skanner last week. “Now I’m energized but I’m not as optimistic.”

Dixon, a Pacific Northwest native who worked on John Kerry’s political action committee and two campaigns for former president Barack Obama before returning to the Northwest, wants to see the local party focus on more issues of importance to people of color, women, LGBTQ communities and the other stakeholders who have made up the Democratic voting base for the last several decades. She’s advocated for the party to write resolutions in support of issues that matter to stakeholders, such as addressing the backlog of untested rape kits that have made local headlines in recent years – or maternity pay, equal pay or reproductive rights.

She contends the party has done a poor job of reaching out to stakeholder groups – including minority groups, but also younger Democrats -- and of keeping them in the room when they do show up.

Last fall Dixon formed a race-informed social justice committee, which, she said, was very productive in coming up with ideas – but found they were often drowned out by people explaining why those ideas wouldn’t work. Often, people of color who came to attend meetings were too discouraged to come back, she said.

“This kind of allyship eventually drives people away,” Dixon said.

She was also critical of the organization’s emphasis on addressing racial justice issues with education or awareness-raising sessions. While it’s important to know, for example, Oregon’s racist history, those events duplicate the diversity training being done at recurring events like Race Talks or the diversity training sessions led by local activist Cameron Whitten. A political party should emphasize policy.

“There’s so many people in our city who are under siege, and the answer can’t be to study their pain,” Dixon said.

Dixon’s term is up in January 2019. She intends to finish her term, and keep fighting and organizing. She hopes to see the Multnomah County Democrats engage the community more actively, by attending and recruiting for members at multicultural festivals, getting the party’s documents translated into languages other than English.

She also hopes to see larger numbers of people color coming to meetings to shift the dynamic. She believed the Democratic party can still be a “big-tent community” whose demographics reflect those of Multnomah County as a whole.

“When I look back, I want to be able to say I moved those issues along,” Dixon said. “This is not an academic issue for me. It’s not something I can turn off.”