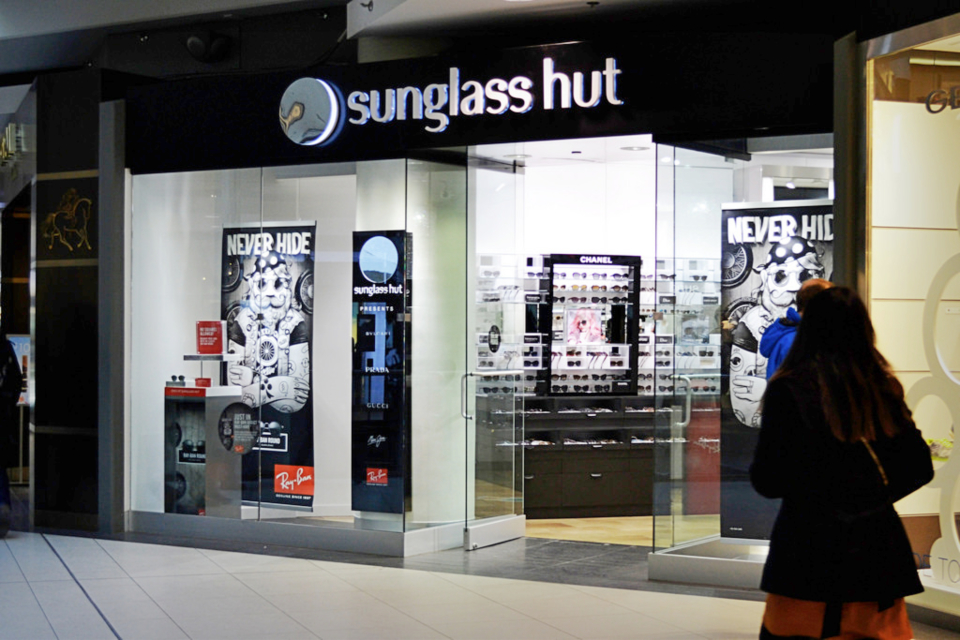 Several African Americans are suing big-box stores and restaurants in Oregon, claiming employees at those places wrongly accused them of stealing because they were “shopping while Black.”

A Portland law firm has filed five lawsuits alleging racial profiling at businesses in the area. Filed between June 1 and June 21, the suits largely feature complaints of employees approaching or detaining African American shoppers with accusations of theft in incidents taking place within the last year.

All of the plaintiffs are asking for thousands of dollars for emotional suffering.

In one of the complaints, a pair of high school students describes being followed by the manager of a Sunglass Hut in a Portland mall last February, then being accused of theft. The manager later admitted he had misplaced the item he thought they stole, according to the suit.

In another, a man described having a bag grabbed and forcibly searched after leaving a clothing store in downtown Portland.

The suits come in the wake of other high-profile incidents, as the nation wrestles with issues of race and the racial profiling that many African Americans say they routinely experience.

One April incident in Philadelphia garnered national attention when two young Black men were arrested and led out of a Starbucks in handcuffs.

A manager had called police after the men, waiting in the cafe to meet a colleague, did not make a purchase and refused to leave.

Instead of arrests, the five Oregon complaints uniformly describe interactions where the complainants were vindicated on the spot, often without the involvement of police.

One complaint describes Jamaal Winchester, 38, being stopped and detained by a Walmart employee in Portland as he left the store carrying a fishing rod.

A video posted on social media appeared to show part of the interaction.

In the video, Winchester, who is Black and is carrying a fishing pole, is loosely surrounded by several employees demanding to see a receipt for the item.

According to Winchester’s attorney, Greg Kafoury, an employee approached the man outside the store and asked if he intended to steal the fishing rod.

The video does not show the interaction described by Kafoury, but does show what appears to be the aftermath.

In the video, Winchester can be heard loudly objecting to the accusation, and saying that he would show his receipt to the police if they were called.

“She told me I stole,” Winchester can be heard saying, pointing to a store employee. “I’ll show the police my receipt.”

Winchester is asking for $55,000 for emotional suffering and attorney fees.

Randy Hargrove, a spokesman for Walmart, wouldn’t comment on specifics of the incident, citing the pending litigation, but said that the company was aware of it.

“We take it seriously and we’re doing a review of what took place,” Hargrove said.