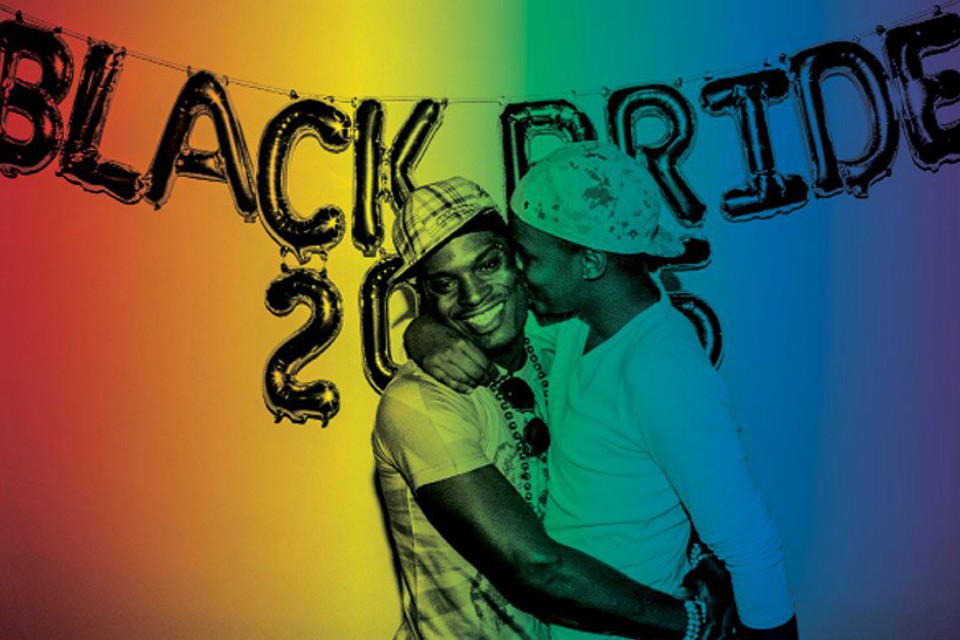 While Pride Month is in full swing across the city, it’s not too late to check out some events from Portland Black Pride’s “Out of the Box – Summer of Pride” festival.

As a program of Sankofa Collective Northwest – formerly known as PFLAG Portland Black Chapter – Portland Black Pride is part of the national Black Pride movement that strives to lift up African Americans within the LGBT community.

According to Portland Black Pride’s Facebook page, the movement “began as a result of the gay Black minority community in the United States feeling marginalized and less a part of the whole gay community in participation, organization and administration, as well as the cultural differences that prevented the community to fully participate in the gay movement.”

Today, under the worldwide LGBT Pride umbrella, Black Pride events are held each June across the nation to unite Black lesbian, gay, bisexual, and transgender people in celebration of both their heritage and sexual orientation.

Oaks Park Family Fun Day (ALL AGES): Join Portland Black Pride and Sankofa Collective Northwest for this annual family event at Oaks Amusement Park. Pay $10 for a bracelet and get full access to unlimited rides and skates for the skating rink. Portland Black Pride is asking for canned goods for their food drive, along with a potluck snack. Organizers will also provide picnic supplies like plates, napkins and silverware, as well as snacks and drinks.

Young Lions Black Pride Party (ALL AGES): At S1 Gallery (7320 NE Sandy Boulevard, Portland, OR 97213), Friends of Noise – a group that aims to preserve Portland's diverse arts and culture scene for young people – hosts a musical and poetry performance. Cover is $3 for under 21, $7 for over 21.

Those interested in upcoming events in July and August are encouraged to check out Portland Black Pride on Facebook.