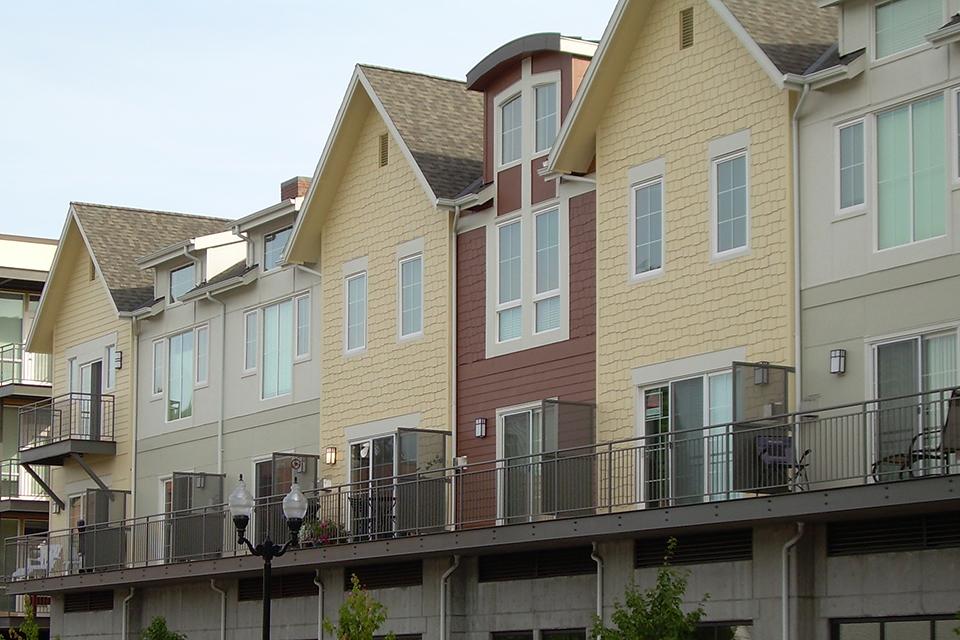 This fall voters in the greater Portland area will decide on a housing bond that would provide $652.8 million of funding for affordable housing in the area.

The Metro Council, which oversees land use and planning in Multnomah, Clackamas and Washington counties, voted unanimously last week to refer its housing bond to the ballot.

Voters will also decide on a measure which would amend the Oregon Constitution to allow the state to pair bond money with federal housing dollars, and Metro has released estimates for how many units would be built depending on whether or not that amendment passes in November.

“Our goal is to see approximately 1,600 homes created for households with 30 percent of area median or less if the constitutional amendment passes, or 1,200 homes for these households if the amendment does not pass.,” reads Metro chief operating officer Martha Bennett’s report recommending the bond, which the agency released last week.

The agency estimates the bond would cost Portland homeowners about $60 per year. If the bond is passed, Metro would immediately appoint an oversight committee and work on local implementation strategy, including community engagement, with a plan to finalize the strategy by March and implement it in April.

Money raised by the bond would not go to Metro, but to area housing agencies to implement construction.

In 2016, voters in the city of Portland approved a $258 million bond to provide at least 1,300 affordable housing units.