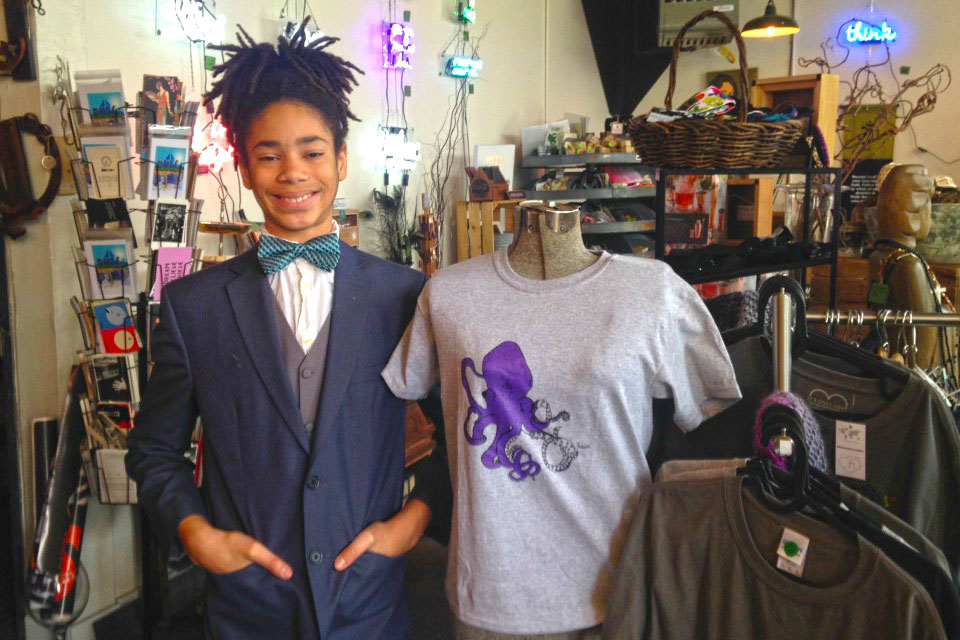 Hobbs Waters is no ordinary boy. As a little kid, he used to play with his mom’s ballerina tutus.

“There was a more feminine part of me when I was a lot younger,” Hobbs told The Skanner.

He admits he didn’t care much for sports either. He tried his hand at baseball, but in the middle of a game would find himself daydreaming of another, more glamorous path.

At the age of seven, his mother enrolled him in ballet classes in New Orleans, where they were living before relocating to their native Portland, just two years ago. 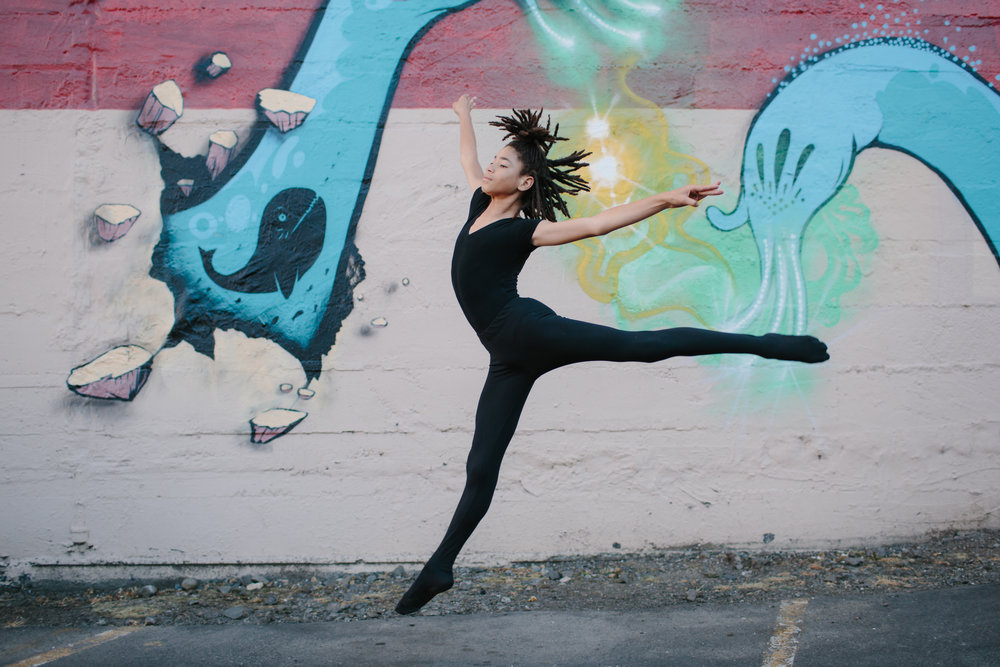 Hobbs Waters is an 11-year-old Portland dancer. (Courtesy of Hobbs Waters)Now 11-years-old, Hobbs is dancing at the Classical Ballet Academy, located in Sellwood, where he studies modern dance, jazz and hip-hop styles, alongside his first love – ballet.

His drive and talent is paying off, too. In January, Hobbs participated in the Youth America Grand Prix – the world's largest ballet competition – as well as another major competition called the New York City Dance Alliance. He’ll be competing in both again next year.

This memorial weekend, Hobbs will be dancing in the Classical Ballet Academy’s spring performance of Sleeping Beauty, as well as a contemporary show called Visions at Lincoln Hall at Portland State University.

As both a soloist and a competitive dancer, Hobbs has laid out a clear path for his ambitions, and he’s now looking to the community to help him stay on track.

This summer he’ll be attending two summer intensive dance workshops. The first is at the Nutmeg Ballet Conservatory in Torrington, Connecticut, where he’ll be dancing 11 hours per day for two weeks in June. From there, he’ll travel to Tennessee in July to attend the Nashville Ballet for an additional two weeks.

While Hobbs was awarded full merit scholarships for both programs, he needs funds to cover both travel and lodging expenses. But he’s employed another talent to help him met his financial goals.

“I’ve been drawing since I can remember,” said Hobbs, who names the late New York graffiti artist-turned-painter Jean-Michel Basquiat as a major influence. After taking a screen printing class at Portland’s Makehouse, Hobbs has developed his own t-shirt line called City Troll, which features designs of his pen and ink animal renderings.

“Realistically, raising funds for ballet is an on-going project, which is why I am not doing a Go Fund Me,” he said. “To do all of the extra programs and classes, I need to be self-reliant sooner than later. That’s why I am trying to set up a financial foundation with my own business.”

His t-shirts and greeting cards are currently selling at Green Haus Gallery + Boutique in North Portland. All proceeds will go to fund his summer dance programs. In addition, community members can help support Hobbs by making a tax-deductible donation through the International Association of Blacks in Dance.

Never short on ideas it seems, he recently exhibited his drawings at the Swoon Salon on May 20 – which was actually his fourth art show – and he’s also taken up the cello for school.

Although not enrolled in public school, Hobbs is part of the “unschooling” movement.

Similar to homeschooling, unschooling allows students the freedom to “excel in what you’re good at,” explained Hobbs, adding that he learns at home with the assistance of his mother and through online classes.

Although he mentioned the “couple thousand pounds of Legos” in his house, but said he only plays with them when his friends come over, which is seldom these days, due to his busy schedule. But that’s perfectly fine with him.

“I have a really good social life at dance school anyway,” he said, adding that he would like to attend a middle school in another city or state. As for Portland, Hobbs said “it’s not the right fit. Professionally, for dance, it doesn’t have very many opportunities.”

Ultimately, Hobbs would like to dance for a company such as the Houston Ballet. “They have a really strong men’s program,” he said.

“I’m masculine, I prefer being masculine,” Hobbs said of his gender identity.

“I don’t like it when I’m mistaken for being feminine.

"I’m not anti-feminine. I support women’s rights and I’m respectful of women, but I identify as a man. Especially in dance, I want people to know it can be a really masculine activity and art.”

At the moment, his biggest influence is the Cuban-born Osiel Gouneo, who started dancing in Cuban National Ballet and is now with the Bavarian State Ballet.

Like his heroes, Hobbs dances because he’s driven to. And when asked what he feels when he’s doing it, he said, “I feel free.” Enough said.