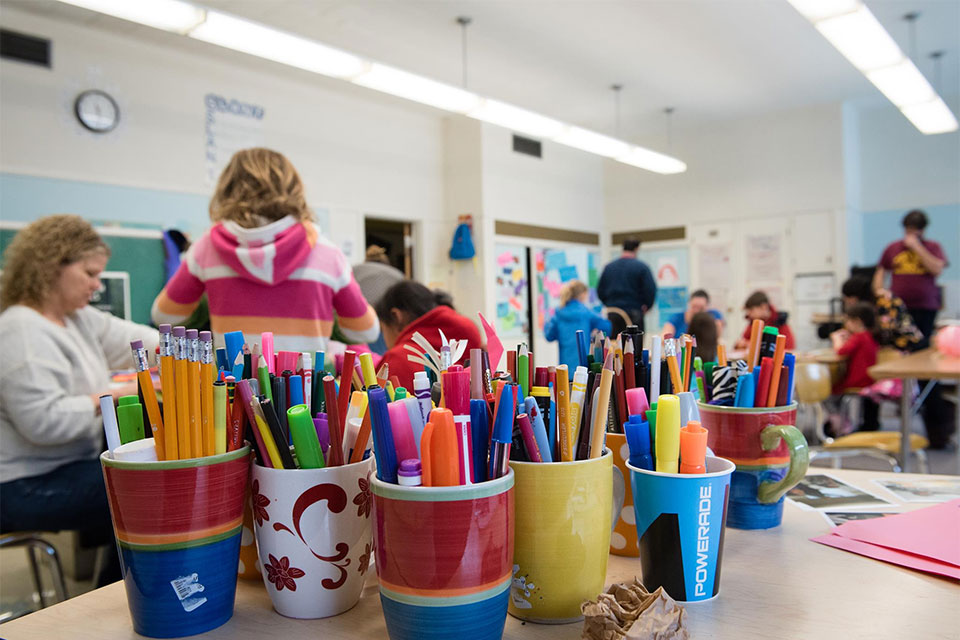 According to records released by The Oregonian Monday, 31 people were laid off and 30 vacant positions were eliminated as part of a major reorganization by Superintendent Guadalupe Guerrero, who stepped into his new role last October. The newspaper also reported that four additional employees resigned, retired or transferred to other positions within the district.

“Six months ago, the Board of Directors and the Portland community entrusted in me the privilege and responsibility to build and transform a public school system that guarantees equitable access, opportunity, and outcomes for all of our students,” Guerrero said in a press release distributed by PPS Monday. “In planning for the 2018-19 school year, given the inadequate resources available to PreK-12 public education in Oregon, we are faced with the real challenge of  balancing a budget, while ensuring we can perform our core services to schools, and prioritize efforts aimed at improving student outcomes. This includes an attempt to minimize any impact to schools and prioritizing the implementation of an equitable school staffing model. As a result, we have realigned a number of our central office functions and made a number of staff reductions at the district office so that we can close the budget gap while concentrating our focus on support for schools and educators that is more squarely student-centered and equity-focused.”

According to Guerrero, the cuts were necessary to “protect high-priority areas such as school staffing and the district’s racial equity priorities.” The district has also said it’s elevating positions that interact more directly with schools, such as a chief of schools position and an area assistant superintendent role.

The school district presented its proposed budget to the school board Tuesday, kicking off a six-week public comment period.